In the past 8 days or so, I’ve eaten the following:

A lot of this was obviously while I was on vacation as I’m not spending my working hours boozing it up. Although, I kinda wish I were lately but that’s another story. And while I have no issue whatsoever eating what I want (or in some cases, what was available to me) on vacation for a definitive period of time, somehow vacation morphed into the remainder of the work week when I got back and then since it was the weekend, I just kept rolling with it. Also, how can you say no when your husband walks into the house with a mango gelati as an afternoon surprise. You just don’t. Unless you’re not human. 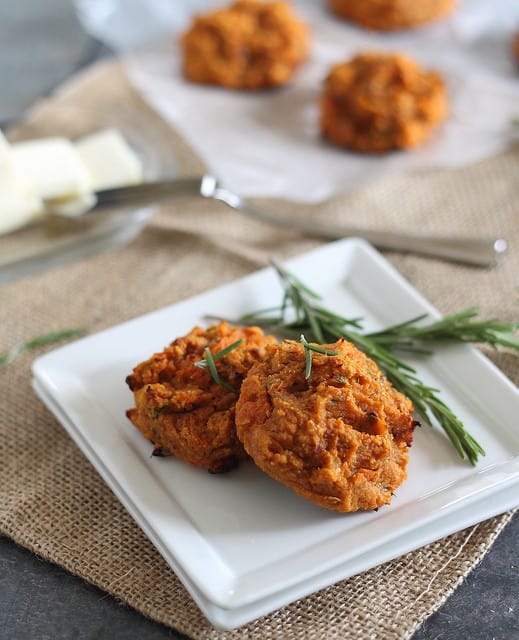 So not surprisingly, after a week of this, I felt like crap. 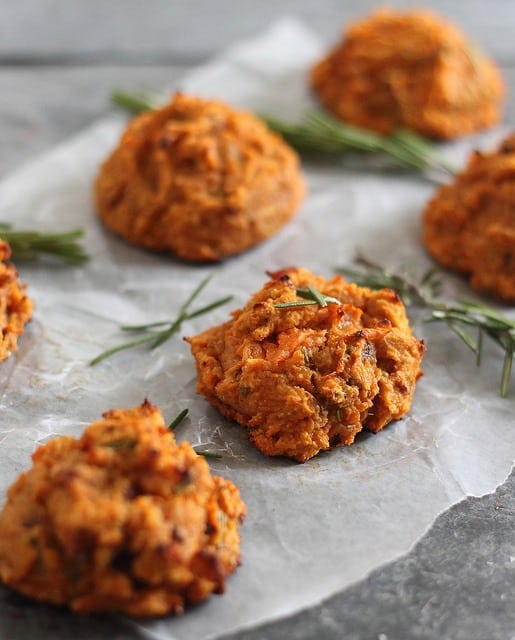 A bloated, tired, craptastic mess and while I’m sure the germs from the plane were the more likely culprit, rather than a poor diet, I got sick to top it all off.

So this is me getting back on track.

There’ve obviously been a few vegetables involved too but I think we all prefer things with bacon in them, no? 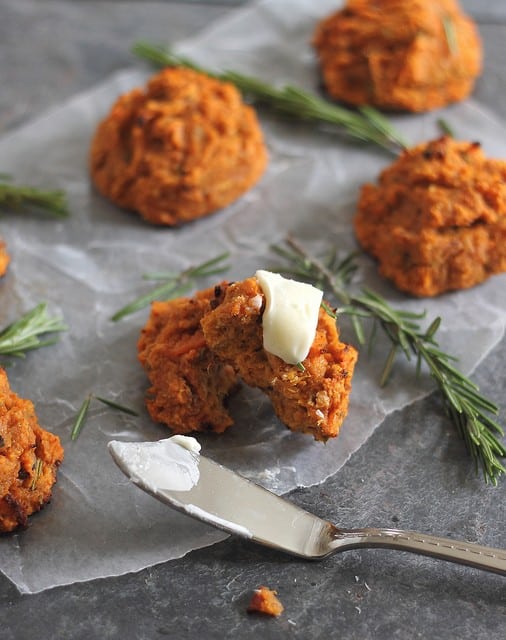 And yes, they’re paleo but I’ve decided to stop labeling things as such from here on out. They’re tasty and they’re made with real ingredients that are good for you, that’s what matters. If you’re into paleo, you’ll easily be able to determine that from the ingredient list anyway.

Not gonna say the fresh out of the fryer sugar coated doughnuts on vacation weren’t a delicious breakfast, but these warmed up with some butter and an egg scramble aren’t so bad either.

what are the carbs?

You can plug the recipe into any online nutritional calculator for the macro nutrient breakdown, I don't provide that on my recipes.

Sorry, haven't tested these with any egg replacements. You can try whatever you normal go-to is though.

Hi there! I featured this recipe in my fall recipe round up post today at http://physicalkitchness.com/healthy-paleo-fall-recipes/ Thank you for the inspiration!

What a delicious and innovative #homemadebiscuit recipe. Yum!