These quinoa chocolate chip bites are made with almonds and dried cherries for a healthy and fun way to snack!

I kind of like these random Saturday posts. It gives me a chance to blabber about all the weird things I think/see/do throughout the week and don’t get a chance to share. Ready for this week’s?

-October is breast cancer awareness month which pretty much everyone knows unless you’ve been living under a rock, right? I think it’s great that companies contribute to the cause in all the different ways they do but, I was incredibly annoyed and bothered by Delta’s approach while flying this week. They spend money (or make their flight attendants spend it, not sure how it works) on pink uniforms and then contribute 100% of the profits if you choose to buy a $2 Minute Maid pink lemonade on one of their flights this month. There are 2 things that bother me here: 1. wouldn’t that money for the pink outfit be better spent if it was just directly contributed to fighting the disease instead of outfitting flight attendants? 2. why are they picking a drink whose second ingredient is HFCS (water being the first), and contains a whopping 13% juice as their “representative” item for donations? Isn’t that quite a hypocritical statement? Let’s fight cancer/disease by encouraging people to put crap in their bodies. Good intentions, bad execution Delta. 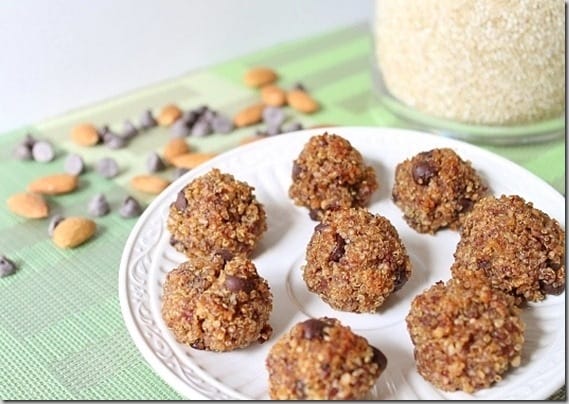 -After much back and forth, the blue dress made it’s appearance Thursday night in an event to honor my grandfather for his life’s work in the brick industry. 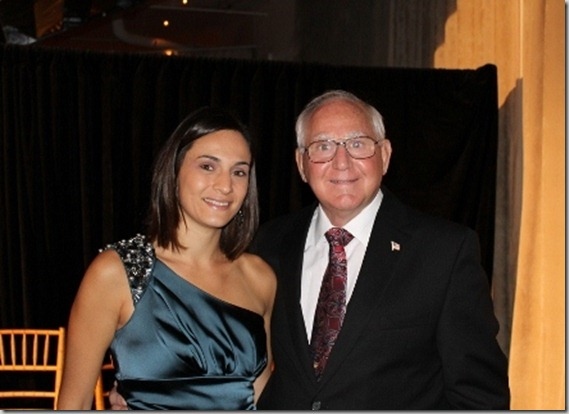 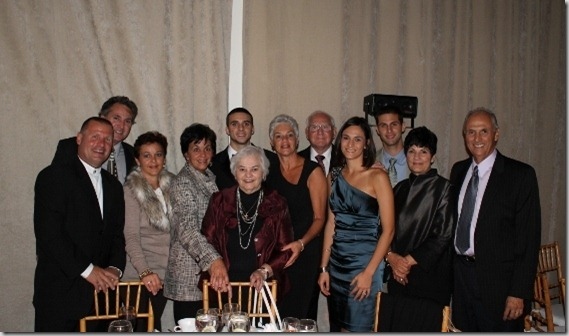 Very proud of you, Grandpa.

-At said event, the Trump organization was also honored for it’s contributions to NYC’s buildings. Accepting the award was the executive vice president, Andrew Weiss. I’m still shocked by the fact that someone with the charisma of at best a snail, holds such a prominent (public) position within that organization. I’m also perplexed by the fact that he looked like he hadn’t brushed his hair in about 3 years. Interesting choice, Don.

-I will continuously order and attempt to like dirty grey goose martinis with extra olives every.single.time I’m at a fancy event. They always taste the same though, disgusting. A little too reminiscent of the high school days drinking vodka straight from the bottle before going to some party in the woods.

-Immersion blenders scare the hell out of me. 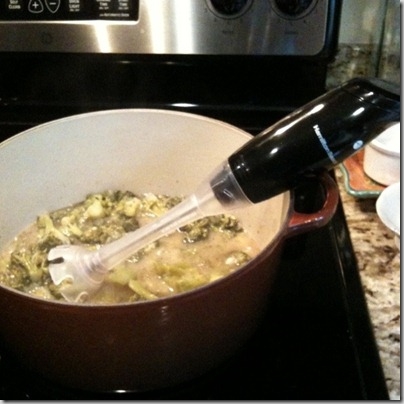 I feel like I’m going into a fight every time I use it. Luckily, I won this one with minimal battle wounds.

-Yesterday, I told someone I hadn’t really been sick in almost 2 years. Today, I have a sore throat and can’t stop sneezing. That “knock on wood” shit doesn’t work.

-I’ve never done crack, but I’m imagining the addictiveness of these quinoa balls to be quite similar. 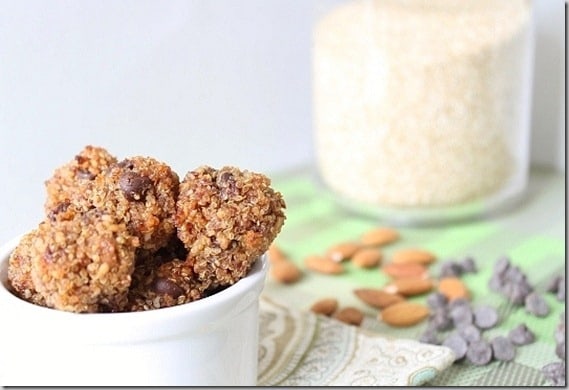 If you liked these, I highly suggest making these crack balls, as I’m calling them. Similar ingredients and flavor but with quinoa and all it’s complete protein glory.


Tell me something random from your week.

What are your thoughts on the pink themed stuff for breast cancer awareness?  Good branding or stupid use of resources?

Fifty is the New Fifty | Eating and Drinking to a Healthy New Year!

I made these and they are yum! Re-reading your instructions confirms my suspicion that I should have cooked the quinoa a bit more, so I'll try that next time. Thanks for the great snack!

I was just wondering what you may substitute the almonds and almond butter for so they are nut free? I personally want the nuts, but I'd love to send these to school with my son!!

I'm not a big soy fan but I have seen soy "nut butter" for sale. That might work for you.

How do the crack balls hold up, like in a packed lunch?

I think if you wrapped them individually in some aluminum foil, they'd hold up just fine.