This easy microwave apple crisp recipe is a quick single serve option when you need a delicious fall dessert in minutes. Top with a scoop of ice cream or some whipped cream and enjoy!

I live with a guy who will easily turn down any and all desserts unless it’s apple pie or apple crisp.

As a dessert person through and through, this is like a dagger to my heart any time we’re out and I want to split something on the dessert menu because his answer is always “I’m good, but you go ahead and get it”.

The whole point is I don’t want to eat the whole thing myself (and obviously if it’s put in front of me, there’s no only eating half stuff happening).

My only hope is when there’s something with the word “apple” in it on the menu.

Then the opposite happens where I can’t even look away for a minute or talk to someone else at the table without him demolishing the entire thing before I’ve dug my spoon in for a second bite.

This has actually happened before and I’ve never seen someone so un-remorseful about the whole situation than him.

Don’t get me wrong, I love apple crisp (and apple pie) too but I have a feeling this easy microwave apple crisp will be someone else’s dessert this fall just a few times more than mine.

How To Make Microwave Apple Crisp

Like any fruit crisp recipe, there are two simple steps: making the apple filling and making the crisp topping.

For the microwave apple crisp filling you need:

For the apple crisp topping you need:

First, assemble the filling ingredients by combining everything in bowl and tossing together until all the apple slices are coated pretty evenly.

Second, combine the crisp ingredients in another bowl with a fork until they form a crumbly texture. The butter should be softened to room temperature for the crisp to best come together.

Last, half the apple mixture gets layered in a mug then topped with half the crisp mixture. Repeat with remaining apples and then remaining crisp.

Cook for 2-3 minutes in the microwave until the apples are softened and the topping has melted and gotten crispy at the edges.

How Many Does This Serve?

You could split the mixture into two smaller mugs and get 2 servings for a lighter dessert if you wish.

Can I Cook The Apple Crisp In Something Else?

I recommend a mug on the larger side if you’re just making one apple crisp.

The apples will shrink down as they cook in the microwave so don’t worry about layering the ingredients right to the top of the mug, they won’t overflow.

You can also use a smaller sized ramekin for this recipe. I’ve used these to make this as well.

Since this recipe is easily scaled up, you can also use a small square baking dish (a 4×4 or something similar) if you double or triple the recipe.

Can I Bake This In The Oven?

Of course you could make this apple crisp in the oven but the point of this recipe is a quick and easy apple crisp which is why it’s made in the microwave!

If you want to turn this into an oven crisp recipe, I’d probably bake at 350°F (obviously use an oven safe baking vessel) for 15-20 minutes or until it looked bubbly and crispy at edges.

What Substitutions Can I Make?

Crisp variations are endless and so are the filling options!

I’ve made Orange Ginger Pear and Quince Crisp and a Paleo Strawberry Ginger Crisp on here before but you can use this recipe with almost any and all fruits you like.

Sour cherry crisp is always a favorite but apples just seem perfect for this time of year.

Related: Check out my full Guide To Apples

Other ideas that would be good in this easy microwave apple crisp are:

Play around with what sounds good to you. This is a pretty basic apple crisp recipe you can adapt to your liking.

Feeling more ambitious than a crisp? These gluten-free apple hand pies are another great fall dessert!

What Should I Top It With?

Whipped cream (homemade or store bought) would also be great if you prefer.

On the flip side, you could make these vanilla spiced apples and put them over some vanilla ice cream. They’re so good!

Or, crumble some air fryer apple chips on top for some added texture.

A Note About Microwaves

Please read the recipe note about microwaves and cooking time.

Every microwave (just like every oven) is different. My microwave is 950 watts, yours may be higher or lower and therefore cooking time will vary.

Start keeping an eye on the apple crisp as it cooks around the 1.5 minute mark.

With some high powered microwaves, that may be enough time. If your microwave is a lower powered one, you may need up to 3 minutes or a little more.

Mine was perfect after 2.5 minutes in the microwave but everyone’s will be different.

Err on the side of caution so you don’t end up with apple crisp exploded all over the inside of your microwave. You can always put it back in if it’s underdone!

I used to be obsessed with mug cakes (like this cake batter mug cake and this horribly photographed chocolate hazelnut mug cake) and I still often times defer to Julie’s amazing chocolate mug cake in dire dessert times but, I feel like I’ve found a crisp version of a mug cake with this recipe and I couldn’t be happier for what that means for dessert this fall.

Love this easy microwave apple crisp recipe? Try one of these other apple desserts too:

For the crisp topping:

*Use gluten-free flour/baking blend if needed.

**Cooking time will vary with microwave power. I did 2.5 minutes in my 950 watt microwave. Keep an eye on it starting around 1.5 minutes. You might need as little as that or as much as about 3 minutes. 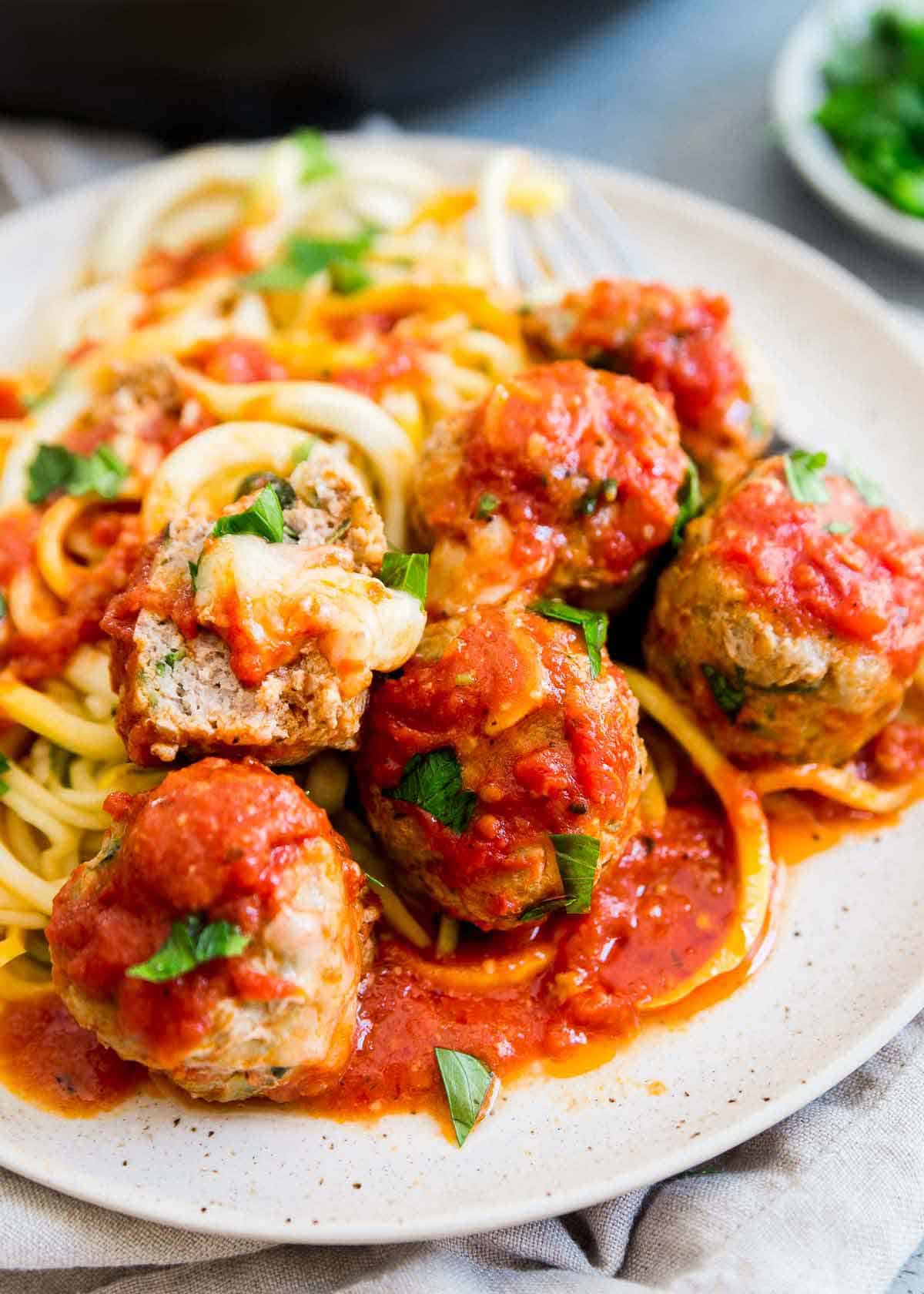 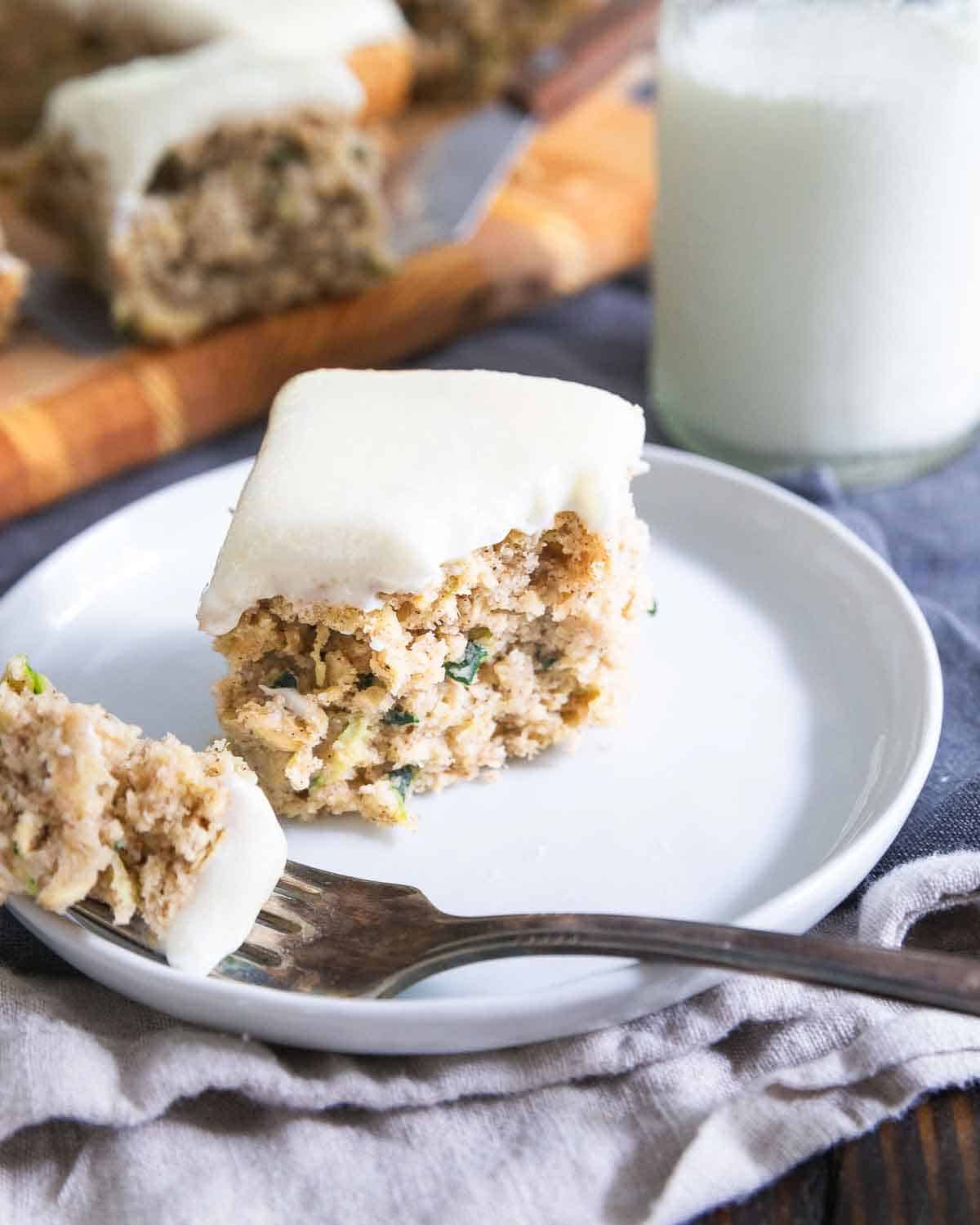 FYI, this recipe comes in at about 530 calories before any optional toppings. Just something to consider. Very tasty!

That scoop of ice cream on top it's so much eye-pleasing. Thank you so much for such a quick and healthy recipe. Can we use any other fruit instead of apple?