Any time I make chicken salad I’m reminded of that Newleywed’s episode with Jessica Simpson and the whole Chicken of the Sea debacle.

I’ve never actually used canned chicken to make it (see yesterday’s post for explanation on my canned fish & meat aversion) but just the mention of the dish brings me back to college, watching that show with my roommates (along with every other awesome MTV show of the early 2000s) in complete envy of her, her hot husband and their awesome house. 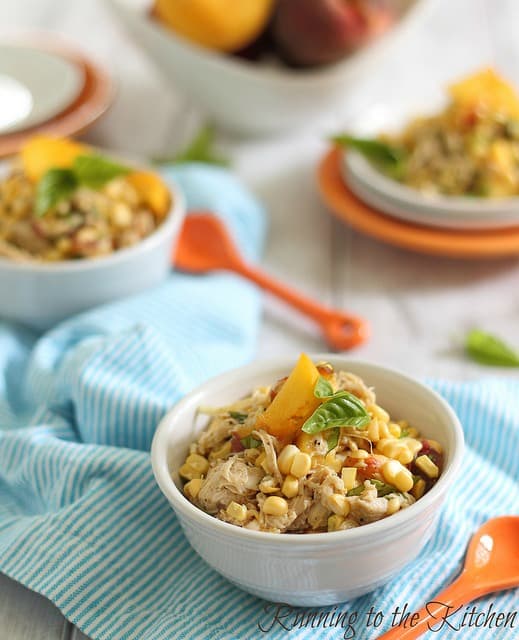 That’s like the ultimate branding, seeing something and immediately associating it with something else, right?

Companies would kill for that.

Too bad I’m sure that’s not exactly what Chicken of the Sea had in mind for their product. 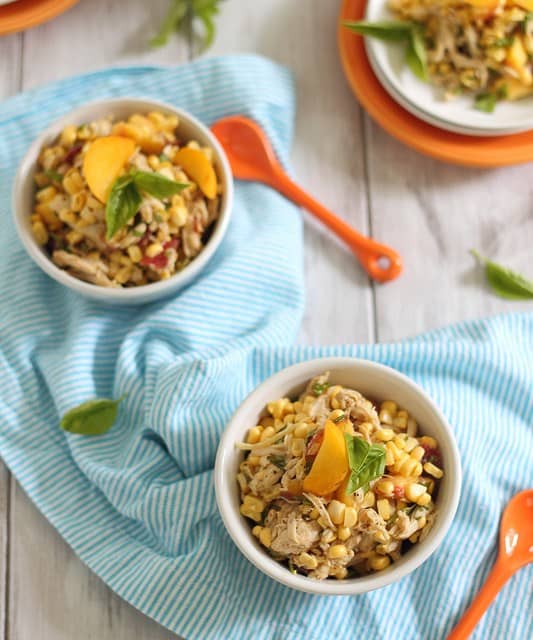 Fast forward 10 years, she’s divorced, engaged to someone not even remotely as hot (in my opinion) and having to deal with a newborn.

I’m not so envious anymore. Although, I wouldn’t mind the $1 million contract to get my ass in shape. Somehow, 99% of the population has to pay to lose weight and then the people that can more than afford it get handed million dollar contracts to do so. That makes sense.

Oddly enough, chicken salad made another mental connection for me last night as I ate the leftovers of this on the couch at 9pm…apple seeds are poisonous.

Did you know that?! No? Well then, you should watch the GI Joe cartoon episodes circa 1983 like my husband does every morning and night.

Last night they were fighting a germ blob that was about to take over New York City and kill millions if they didn’t stop it. Of course, the only way to do that was to feed it apples because it would overdoes on the poisonous seeds and blow up. Duh.

Traditional bombs would’ve just caused mitosis (can you believe GI Joe used terminology like that?! I think 80% of that cartoon went over my head as a kid) and the blob would actually multiply.

I started laughing in my “I can’t believe you watch this stupid childhood show, you’re 32.” kind of way when Ulysses got all defensive and pointedly told me to google it because apple seeds really are poisonous.

Of course I did expecting to win this one and maybe get control of the Netflix remote for the remainder of the night and that’s when Wiki answers let me down.

Apple seeds…cyanide…who the hell knew?! And here we are using rhymes and promises of keeping the doctor away to get kids to eat one. 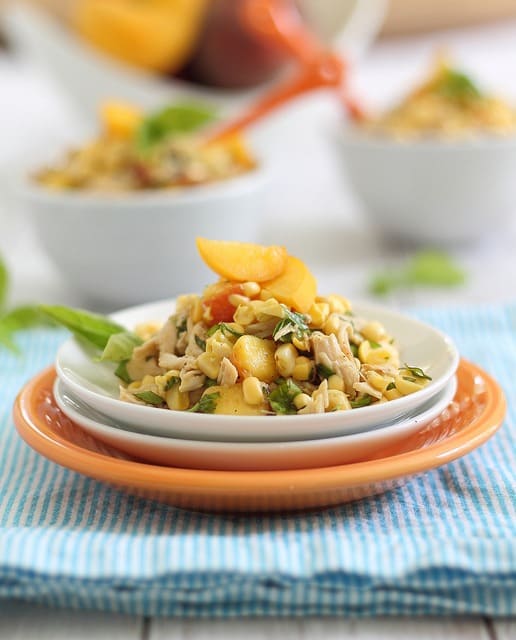 Not poisonous and deliciously perfect for summer.

[…] sweet corn, peach and honey mustard chicken salad just screams summer with the addition of both corn and peaches. Perfect for a summer […]

I would never have thought to put a peach in the chicken salad. I love peaches, so I bet I would love this recipe!

This sounds so different and delicious!