This strawberry basil lemonade is a refreshing summer drink.

I was in Jersey this past weekend at my brother & sister in law’s house making a long weekend out of a Father’s Day BBQ they were hosting so I could get some much needed beach time in (the only redeeming quality that state has) and attempt to even out the sports bra tan line that basically looks like a tattoo on my back it’s become so permanent. So here’s the dilemma that went down:

I basically spent 3 hours on the beach in full sun during the middle of the day drinking only one 16oz. bottle of water because I was paranoid I’d end up having to pee and have nowhere to do so (the water wasn’t an option since I’m pretty sure I’d have emerged with hypothermia given it’s temperature).

We decided to go for a walk around 3pm, right at the end of the day and the combination of the direct sun, about 50oz. less water intake than I normally drink by that time and the effort of walking through non-compact sand for almost 2 miles had me literally fantasizing about drinks. 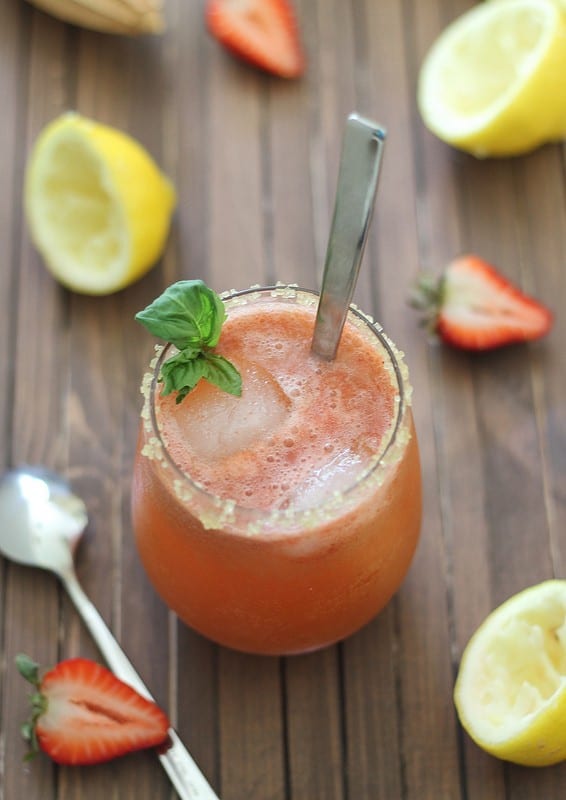 Anything wet and cold. 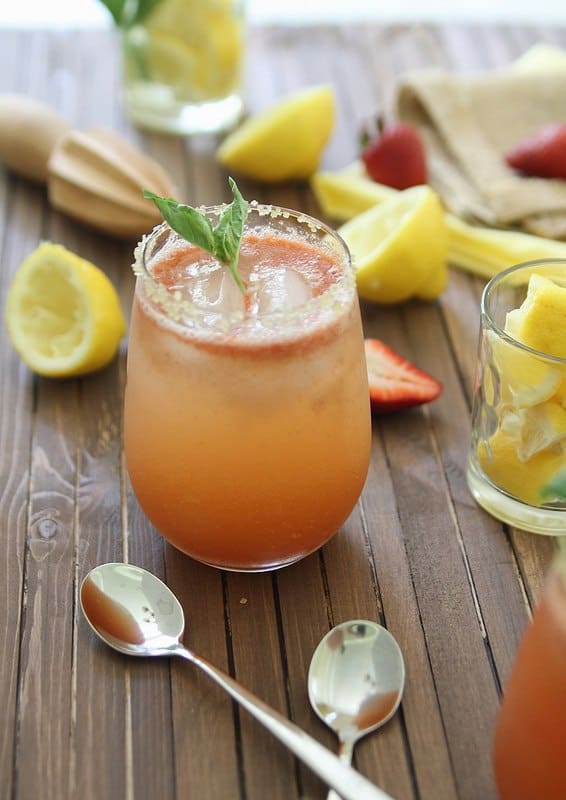 I was at the point of thirst that I was literally contemplating walking up to a random beach family with a cooler and begging. My mom and sister in law were talking and I was drumming up that conversation in my head: “Um, hi. I swear I’m not homeless or some freak but I’m pretty much dying of thirst right now. Do you have an extra bottle of water?”

Which got me thinking. You know the saying “dying of thirst”? Yeah, well that’s gotta be one of the most miserable ways to go. No?

Drowning? A bit worse than a gun shot for sure, but still…a minute or two and it’s over.

Thirst? Holy eff. The thought of having to endure the feeling of longing for something liquid for days on end after just experiencing an hour or so of it, seems like the worst kind of torture I can imagine.

Ok, if you watch Game of Thrones, maybe Theon has it a bit worse. But just barely. In retrospect, I think I’d have rather peed in my bathing suit from drinking too much than deal with the thirst from not drinking enough. 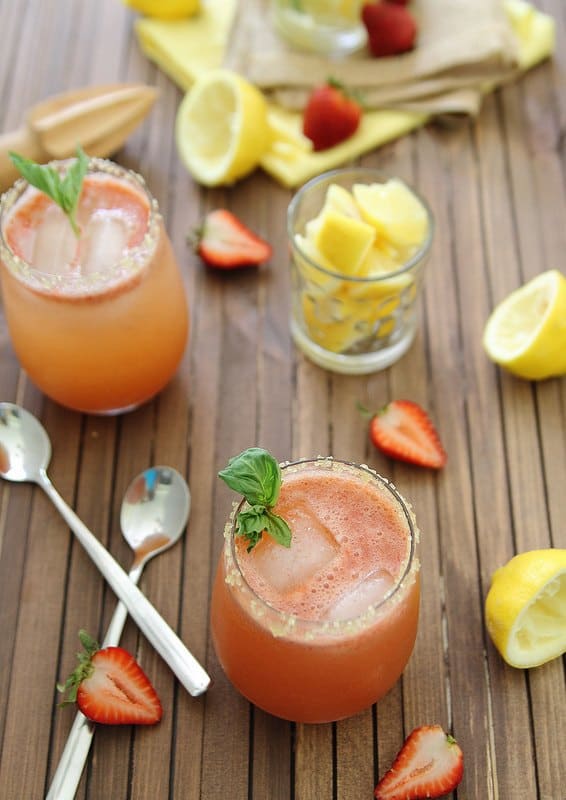 Basically, I wouldn’t wish that feeling on my most hated enemy.

So make some lemonade, add some strawberries and basil and do the hydration right. Just keep a bathroom close by.

This sounds perfect for a hot summer day! Pinned and Stumbled!

Ok, this post had me cracking up! This is exactly something I would do. Limit myself to avoid public restrooms!

I just planted some basil, but my tomatoes aren't ripe yet! #rude. So, strawberry basil lemonade it is! :)