These puff pastry apple hand pies are a quick and easy shortcut to satisfy a pie craving.

So, tell me I’m not the only one out there that thinks that name suggests some weird cross between the famous American Pie scene, a sexual act and just good old fashion pie. 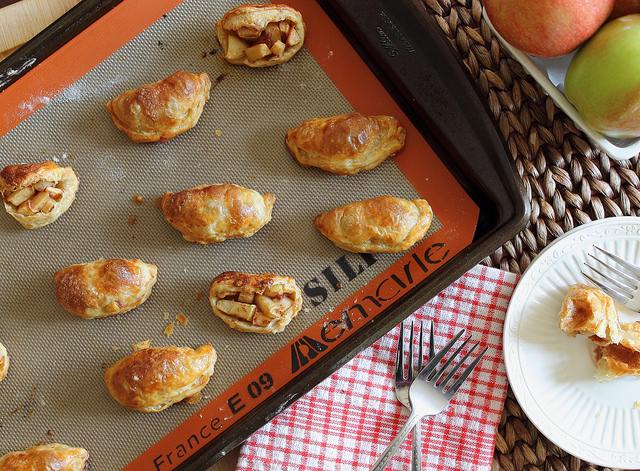 I mean, I get it. They fit in your hand. You eat them with your hand, unlike regular pie. But, it just feels wrong as it rolls off my tongue. 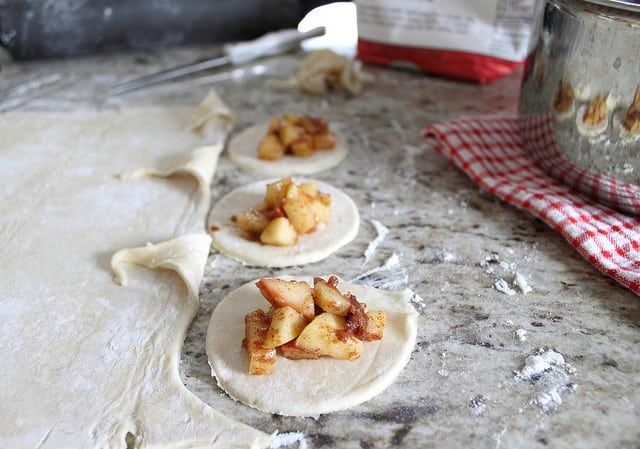 Let’s talk about these glorious little, albeit weirdly named things.

Here’s the deal in a nutshell….they’re the perfect lazy man’s pie. They’re quick, you can pretty much fill them with whatever you want and you don’t have to fuss with a crust. 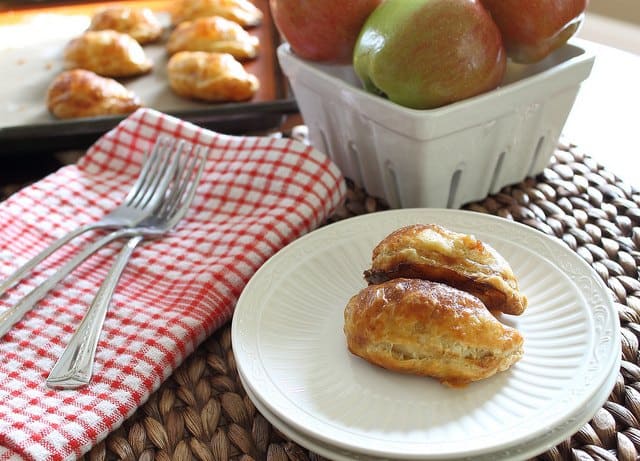 I mentioned Ulysses’ unexpected 4 day trip the other day, so being the good wife that I am, I thought I’d make him something I know he loves when he came home. Besides pumpkin pie, apple pie is pretty much the only dessert he even cares about. 10 pounds of chocolate could land in his lap and he’d pay it no attention (I’m not sure how I overlooked this obvious flaw when agreeing to marry him) but he will house an entire apple pie in about a day.

So, I figured without any pie crusts (or the desire to make my own) but with plenty of apples on hand, I’d try to create my own little apple treat for him. 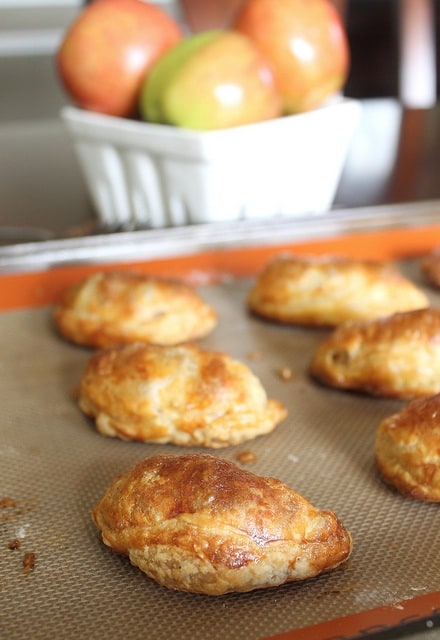 The puff pastry is as easy as thawing, rolling out and cutting circles with the rim of a glass (or a round cookie cutter if you have one, I do not).

The apple mixture is as easy as finely chopping and throwing every “fall” spice you have in a sauce pan. Your house will pretty much smell like the best Yankee candle you can imagine and you didn’t even need to pay $385646098 for it!

Brush a little egg on top and they come out deliciously golden brown from the combination of that and the butter in the puff pastry. Perfect little bites of wannabe apple pie.

I pulled them out of the oven, even texted him a picture (hoping it might entice him to come home from work earlier…no such luck) and patted myself on the back for being such a thoughtful wife. 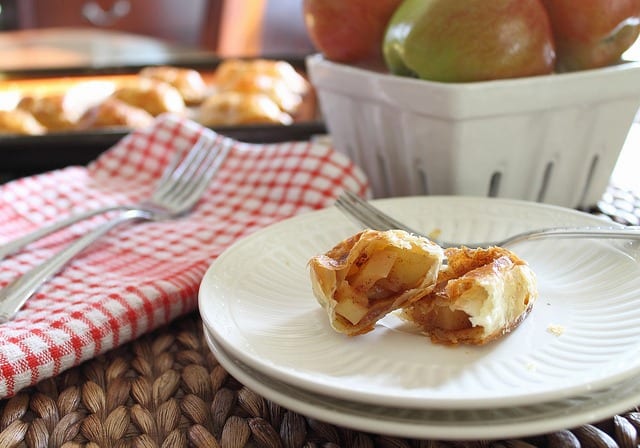 He came home, we ate dinner and then we sat down on the couch with 2 of these and some vanilla ice cream and you know what he said?

“They’re ok, they don’t really taste like pie though”

ARE YOU KIDDING ME?!

Guess who’s eaten all the damn hand pies since?

*Note, there’s nothing wrong with these pies (what the heck could be wrong with puff pastry, apples, spices and sugar?) in fact, I thought they were pretty darn good especially for their effort! Ulysses is apparently just a pie snob. 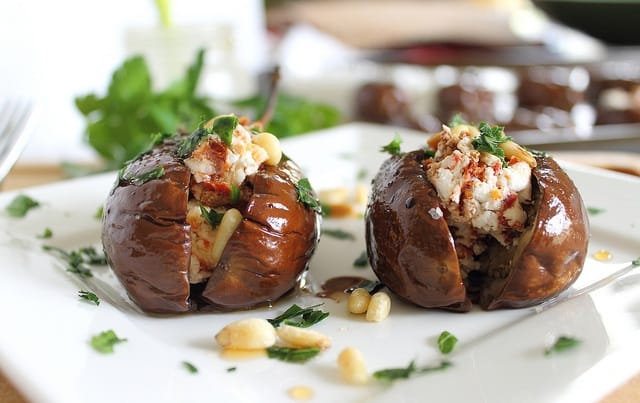 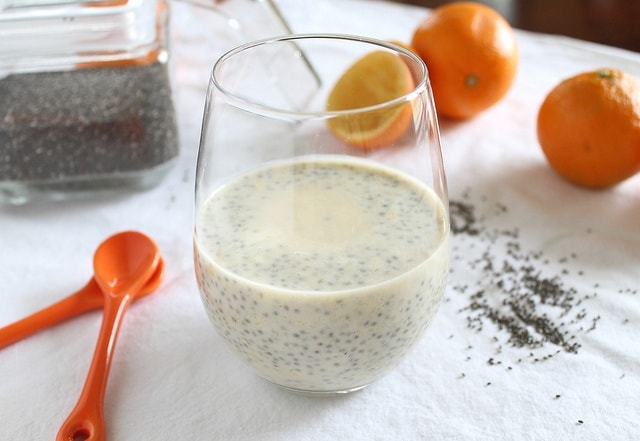 This is nuts. Every comment says how good the recipe looks, but not a single thing from anyone who made them. lol

I'm really enjoying these comments and thinking the same exact thing, one year later. Not a single piece of information about the recipe! Want I'm looking for is this: will they taste good tomorrow? Do I really need to make the recipe blind and...gasp...provide my own feedback?!

[…] of fruit too. Any berry pie wins hands down over apples or something similar. So, berry pie > apple pie > cream based pie > pumpkin pie. That’s how it works in my […]