These crispy baked butternut squash chips are a simple, healthy way to snack.

I’m kinda at a loss of what to say about these chips. I have plenty I want to talk about, just not chip related stuff so let’s get the formalities over with…

Are they actually crispy?

Yes, hence the title. Slice thin, don’t skip the boiling step, make sure you pat them dry before baking (in other words, follow the directions below) and you’ll be fine.

You’re crazy, but feel free to leave off or throw some other herb/spice on there instead.

Wow, what a cool, like totally awesome idea and a healthy way to get my salty chip fix in. 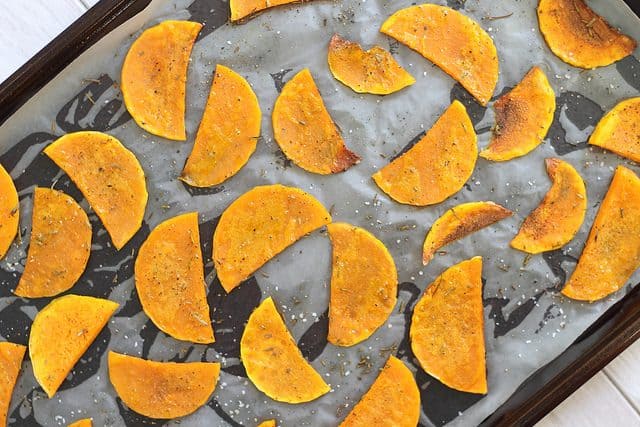 Guys, I’ve spent like 10 hours this weekend either mentally or physically rearranging the furniture in my house and researching new couch/love seat/sectional options. Oh. My. God. are there too many freakin’ options out there.

First, there’s the convincing of the husband that a purchase is necessitated because if it were up to him, our house would be furnished with used craigslist items from God knows where at no more than $50 a piece. And even then, since he doesn’t spend a minute of his day in the room that I happen to spend 10+ hours in, he’d just as well leave it half empty and ghettofied like it’s been for the past 3 years. Out of sight, out of mind.

The convincing was actually a long process that involved a landscaping project I’ve been wanting to do for oh, 2 years now that just happened to end up costing about 1/5 of what he thought it would. My mind never once went to “oh, let’s save the other 4/5”. Oh no, no, no. 4/5 under budget is a golden opportunity for more. As in a couch.

So, now I’ve got him. I thought the hard part was over. 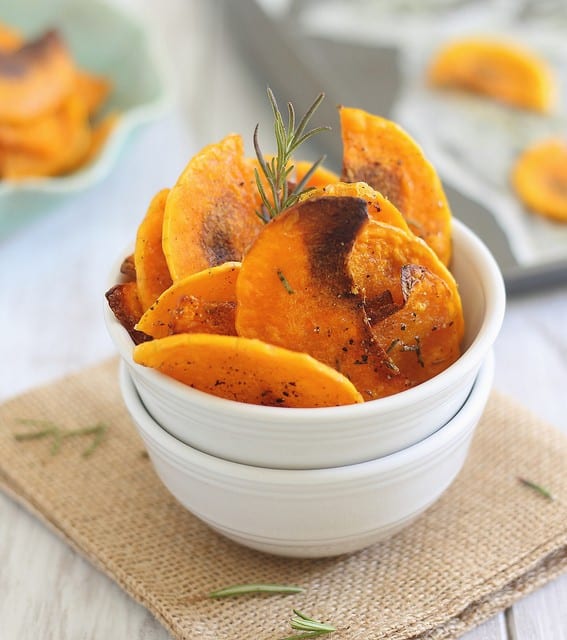 I love and hate our house. It’s pretty new, it has fancy moldings and trim, wood floors, blah, blah but the room sizes are just dumb. We have the world’s narrowest family room (which of course is the room we spend all our awake non-working hours in) and a formal living room that when you’ve converted half to an office falls somewhere in the too big for a loveseat and too small for a couch range. So tell me internet, what the hell do you then buy to fill up the seating space without having 3 random single seat chairs placed about?

I’ve gone from one extreme of building my own $3,000 (way over the 4/5) Pottery Barn customized couch to the other with the divorce inducing (but 4/5 friendly) assemble your own Ikea furniture. Which, by the way, is a bunch of bs. They hook you on their site with the white couch displaying it’s price as $399 and then you go in, start playing around picking different colors (grey dog + white couch = bad idea) and realize the price has gone up $200. Really, Ikea? What kind of crap is that? Does beige fabric really cost you $200 more than white? First you make people bat shit crazy with your dumb, wordless cartoon assembly drawings and then you want to charge them $200 more for a different color couch? Ridiculous. Go back to Sweden. Leave your $1 ice cream cones and meatballs here though.

So here I am, sitting on a couch that is 3 rooms displaced right now writing this post, absolutely no further along in capitalizing on the 4/5. These opportunities do not come along often and I’m failing. Miserably. 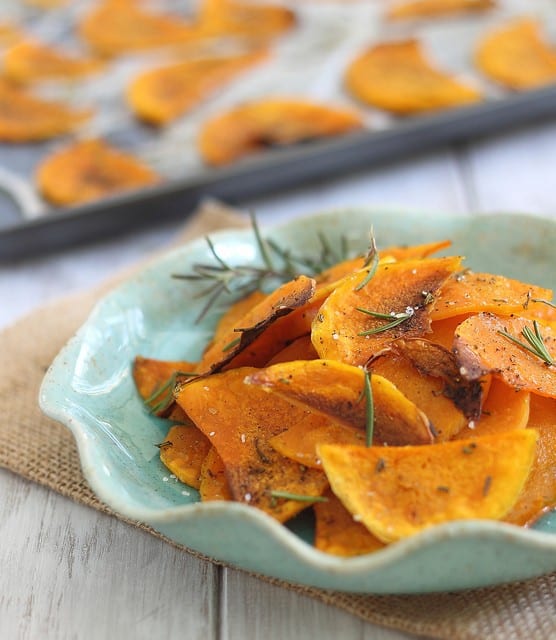 Send help. Or a couch. Or at least some chips?

These didn't crisp up for me. I tried upping the temp to 400 and the edges burned but the centers were still soggy even at 35 mins. I have another batch in now, spaced further apart and going for 40 mins.I have them sitting out right now hoping they will dry up. I was super excited about this recipe and am a little bummed right now. :(

Boy do these chips look good (yeah, and who doesn't like rosemary??)! I just noticed the tiniest bit of "crackling" on our leather couch...oh nooooo!

[…] stocked with great wholesome foods.  I have enjoyed eating new foods.  My absolute favorite is Butternut Squash chips.  Which is a great snack when I come home from […]