This Mushroom Spinach and Cherry Millet recipe is a perfect vegetarian meal or side dish. It’s hearty and filling without the meat.

Have you ever cooked with millet?

If the answer is no, you’re totally missing out. To-tal-ly.

Ok, I hadn’t even heard of it until about two years ago, but then I read a post Emily did on it and decided to give it a try. Now, it’s my absolute favorite grain. Trying to describe it is hard. It’s kind of like brown rice meets wheatberry. There’s a definite heartiness to it but the texture and chew is what won me over.

The secret to awesome millet is toasting it before pouring in the liquid and cooking it like you would any other grain. Toasting it, especially with coconut oil, gives it an amazing fragrance and slight hint of residual flavor once it’s cooked. It will smell buttery and almost like popcorn while its toasting. Definitely not a bad thing.

Unless you have a popcorn obsessed dog. Like so obsessed she knows not only the smell of it, but also the sound of it popping in the microwave and starts whining the second she hears the first kernel. We don’t feed Ginger human food except for popcorn. Don’t ask me why, but Ulysses started throwing her popcorn one day and now it’s like a game. Half the bag for Ulysses, half the bag for Ginger. It’s kind of funny actually until you make something that smells like it (toasting millet) and she comes running into the kitchen looking at me with those pathetic eyes, panting and dripping saliva all over my wood floors. 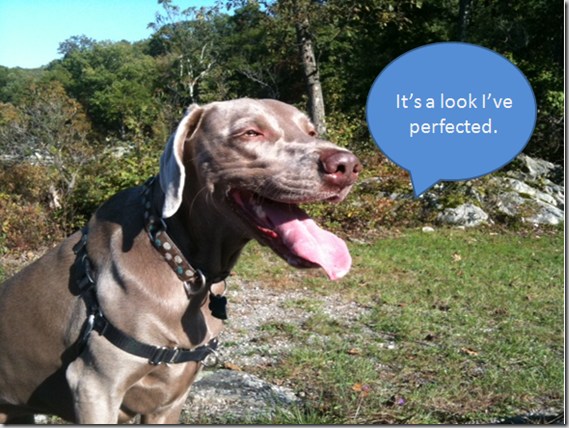 A-n-y-way, back to the millet because hopefully most of you don’t have weirdo popcorn dogs. 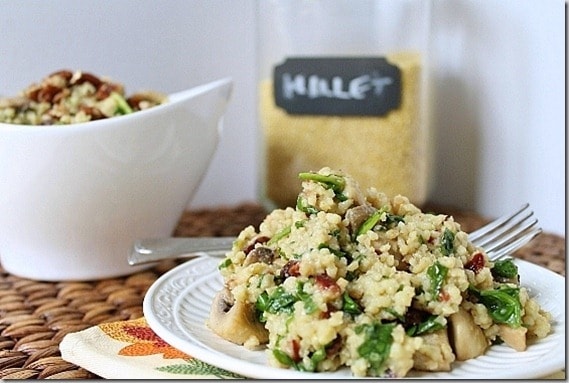 This was equally awesome as a side dish with a protein component and as a light vegetarian meal by itself. It makes a pretty decent amount which is always welcomed around here for leftovers. 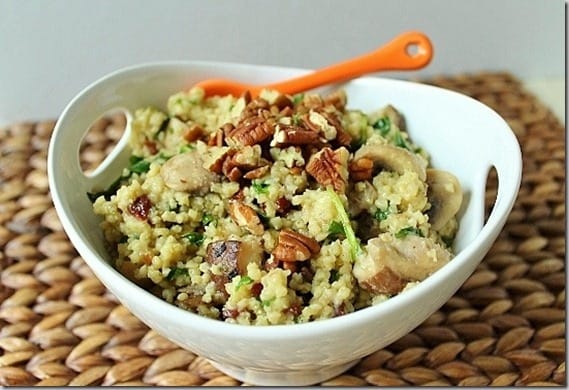 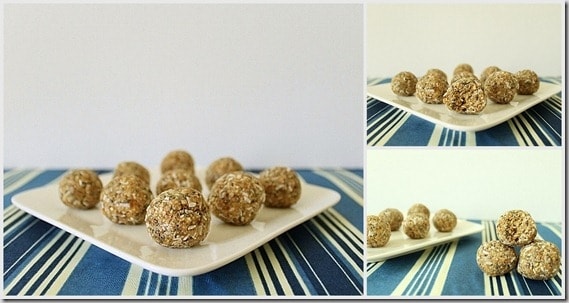 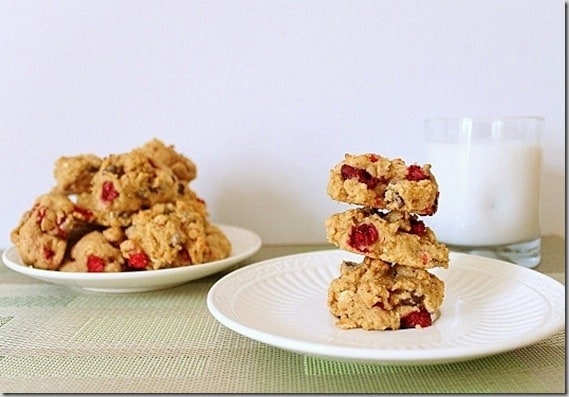 This looks tasty and delicious. I love it when wholesome ingredients come together to make a hearty meal

How creative! I love all the flavors in this. I'm not a huge fan of millet plain, but when it's fancied it up it can be really good. I actually think I have some in my cupboard right now!

tasty food and reminds me to use more millet and less chocolate in my cooking...this time of year :)