This edamame bean dip is a great alternative to hummus.

I use the word hate a lot. Probably too much. People are always saying “Gina, hate’s a strong word” to which I want to say “no shit, that’s why I’m using it” half the time. So I feel a little like the boy who cried wolf using it here but there’s really nothing more true than this statement. 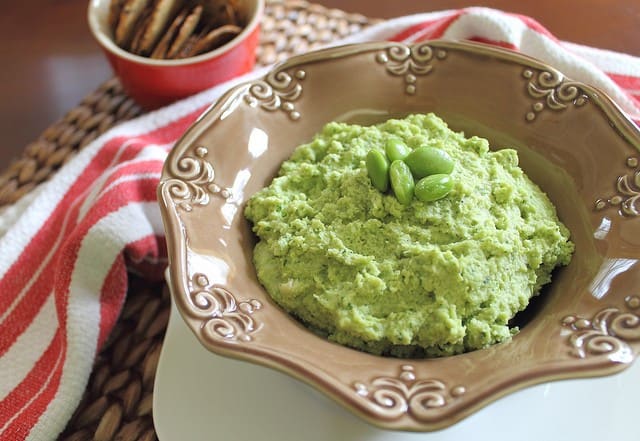 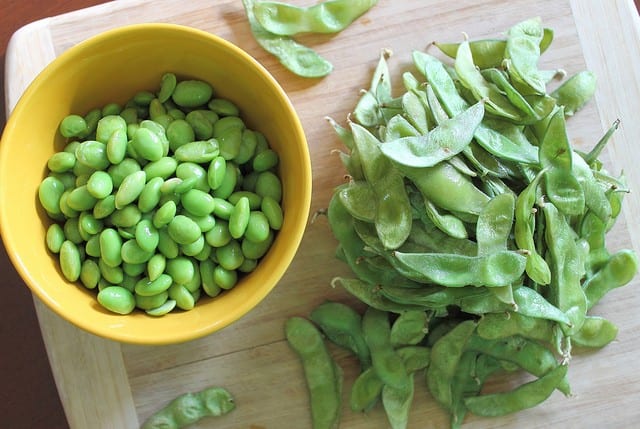 I hate the sport itself starting first and foremost with it’s misleading name. Unless it’s a punt or a field goal attempt, there are no feet involved. The Europeans are laughing at us dumb American’s for taking the name “football” and applying it to something that really should be called “handball” as far as I’m concerned. Then there’s the fact that it stops pretty much every 5 seconds. Nothing annoying at all about a quarter that’s supposed to be 15 minutes taking a full hour to watch on tv. And lastly, the fact that the whole premise of the game is based upon 300lb+ fat men barbarically tackling each other. Wow, that’s talent. 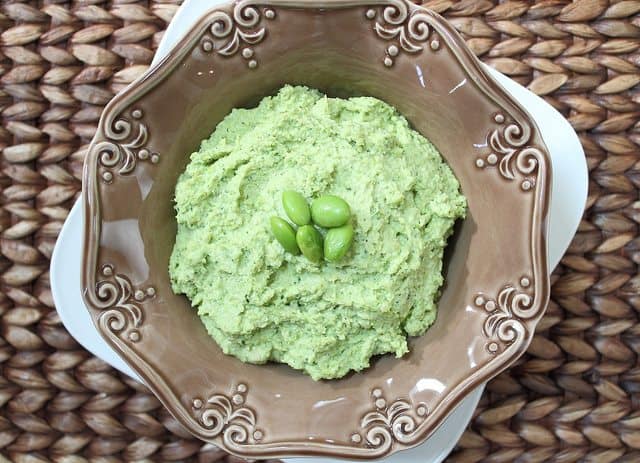 I know most women are going to disagree with me on this one, but I hate men who watch football. I know, bold statement. I’m not talking about catching a game quietly every now and then, I’m talking about men who “gotta get home for the game,” put on their jerseys to watch the game, don’t allow women in the room, scream at the tv, chant “defense” and refer to the team as “my team.” Get a life. Seriously. There’s nothing more pathetic to me than a man who has to be glued to the tv set every Sunday or the world might end. 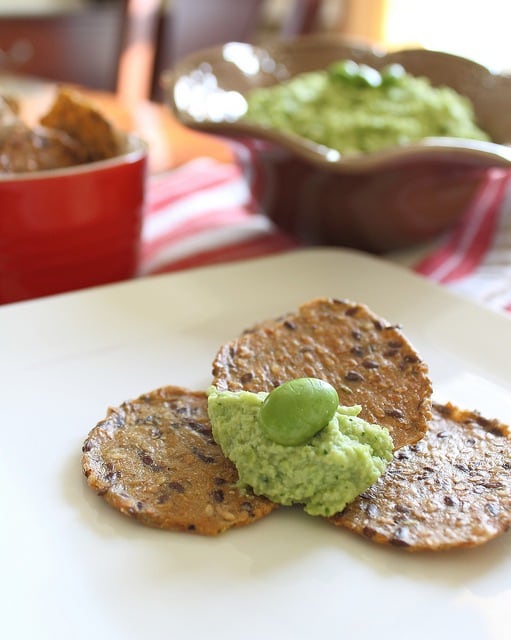 I hate that anywhere I go this time of year I hear the dreaded  “duh, duh, duh, duhhhh….” music and mentions of Tim Tebow take up 75% of my twitter feed.

I hate that I have a job that’s in a field about 95% dominated by men and any and all conversations start around whatever football team played that week. No, I don’t care and no, it’s not because I’m a girl (I’ll gladly watch a real sport like soccer or hockey) and don’t understand it. I can talk about football all day long (thanks to a football obsessed father), I just think it’s stupid and a waste of my brain cells. 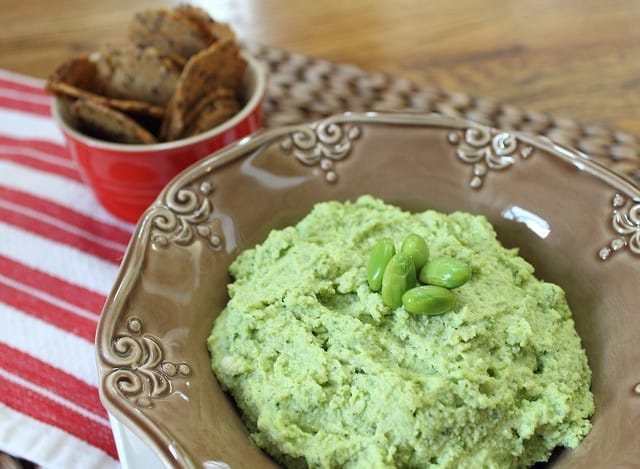 And also, I hate that football is associated with the crappiest of all foods, soda and beer. Nothing screams appetizing like some wings and Bud Light.

If you’re gonna watch the dreaded sport, at least eat something delicious (and somewhat good for you).


*While all these statements do accurately represent my feelings on the sport, yes, there’s a bit of sarcasm in here and this tirade was prompted by chanting men in Giants jerseys watching the game at A CHRISTENING dinner last night.

[…] you haven’t been around for any other Super Bowl season, please refer to this edamame dip for my thoughts on the sport of football. It’s pretty […]

I agree with you about the football and love your recipes and blog!! :)

[…] Edamame dip, yogurt with some toppings and pretzels with this amazing raspberry honey mustard dip that I would marry if I could. It was part of a gift basket at Christmas and it’s almost gone so I looked up the company that makes it and found out it’s $9+ for that jar. Do you see how small that jar is? Expect a homemade attempt at recreating it soon. […]

I love this website and usually find it to cook recipes and whatnot, but this part of the sentence, "upon 300lb+ fat men barbarically tackling each other" I find really offensive. My brother used to play football, I'm not a huge fan myself, but he was 280 and in no way was he fat. He worked out all the time and ran. That's a rude stereotype. I understand it's your blog and you can say what you wish but I just found that to be a rude thing to day, especially coming from somebody who grew up with a father so interested in the sport. I also don't understand how it isn't a real sport. There's running, you're catching, you're having to stay on your feet, and think ahead of another team, it's no different than any other sport.

Lighter note, I do love this recipe.

Sorry it offends you. The post is obviously written in jest (and even noted so on the bottom). Sounds like you read somewhat often from your comment so I'm surprised you wouldn't have realized a lot my writing has a bit of a sarcastic undertone. Not sure what to tell you besides you don't have to read if you can't see past that in this post. I'm also a firm believer in stereotypes existing for a reason. While your brother may not be "a 300lb+ fat man", many of the football players (especially the defense) are. I personally think it's a little ridiculous to take an obviously exaggerated stereotype and say you find it rude, but to each their own.