This warm coconut roasted carrot salad is served with fresh mint and a lovely twist on a traditional salad.

How many times do you wish you could just get a re-do on life like it’s a Super Mario video game and you’ve stock piled 15 of those mushrooms for that time when you eff up and fall off into oblivion by chasing a rolling coin? Honestly, sometimes when I do something stupid I literally think to myself “let’s just Ctrl Z” that moment. How awesome would that be if it existed in reality and not just on a computer?

That pretty much sums up the entire first 6 months of pictures on this blog. 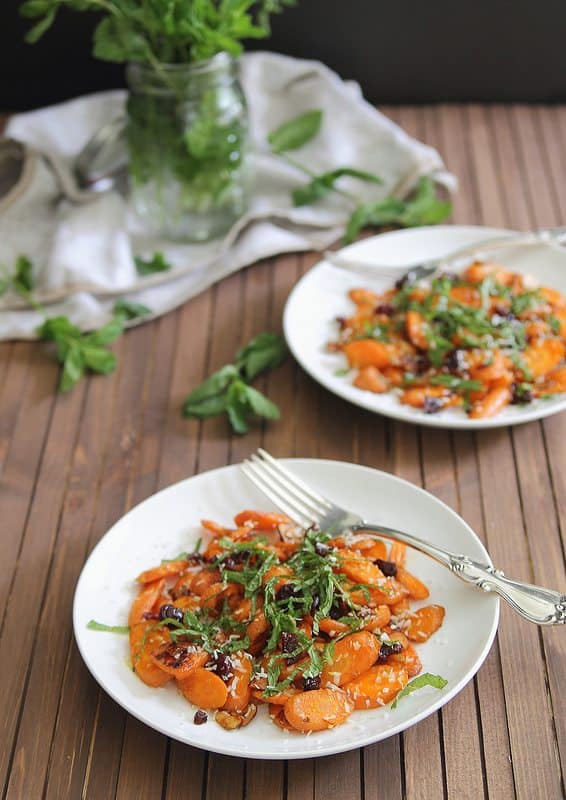 Woah, they’re embarrassing. The worst part is I actually thought they were ok at the time (which makes me wonder what I’ll think of these in 12 months…). 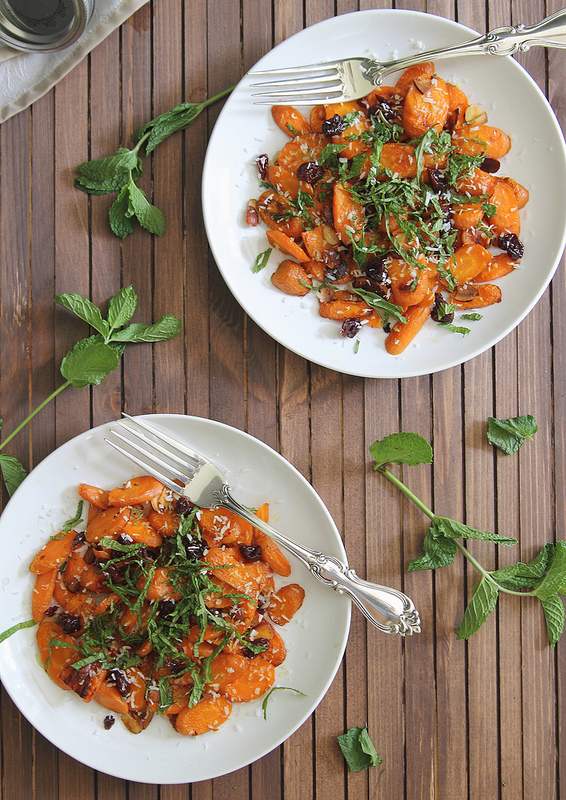 So I decided this roasted carrot salad recipe needed a re-do. Go look at it. Seriously. Would you want to eat that? I actually remember taking those pictures at the time outside on my deck and thinking “yeah, let’s put the serving dish next to that random rock, it’ll add to the “composition” of the photo. Ha. Hahaha.

It was/is a great recipe, but I’m going to go out on a limb and say no one was rushing to their kitchen to make it after I posted it. The fact that I had about 10 readers, 9 of which were family members at the time might’ve also contributed to that, but whatever. 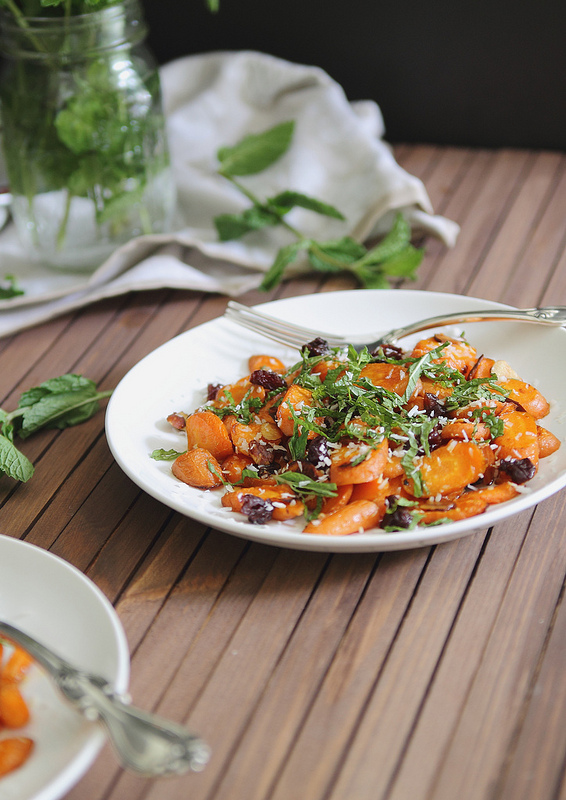 So carrot salads are apparently like Mario (or Luigi. Personally, I was a Luigi fan, fat plumbers are overrated) and get second chances. If they get the ability to throw fireballs next, then I’ll be jealous.

*For the recipe, hop on over to Healthy Green Kitchen where I’m guest posting today while Winnie is off gallivanting in Peru!*

[…] Coconut Roasted Carrot Salad from Running to the Kitchen […]

Wow, I love carrots and I love coconut but never would have come up with putting them together. I love it! I might be making this soon. :)

Also, I just started my own food blog (after stalking foodgawker and blogs for a few years) so I am excited for the time when I can look back on these pictures and laugh!

G'day! Great photo, looks very healthy! Who would go for some of this now? ME! Cheers! Joanne

Hahaha! I too look back on some of my first posts/pictures and cringe. You're doing an awesome job! When I first started, I actually wrote to you about how amazing your pictures are, so don't ever doubt how good they look! Thanks for always making me GENUINELY laugh out loud. :)