A quick blender recipe for summer gazpacho. This simple chilled soup is made in minutes in the blender, no cooking required!

Junior year of college I studied abroad in Malaga, Spain. Almost 9 years later, I can still say it was the best 4 months of my life. Of course, as you age you always look back at things with a different perspective, isn’t that where the saying “hindsight is always 20/20” comes from? Sure, I wish I had enjoyed myself in the moment a bit more in Spain, not worried about grades and papers as much, not focused on how much I missed my family or boyfriend (now husband) at the time and just soaked the experience all in. But the one thing I really wish I had done in Spain? 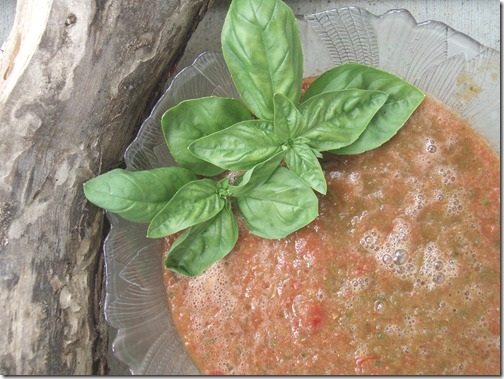 Learned how my host family made their gazpacho.

Did you really think it was going to be something mushy? (My mom is shaking her head knowing full well it wasn’t).

My host family had it’s downfalls. Mainly that they didn’t feed me enough! I was always  hungry. I used to sneak into the kitchen at night and “steal” food to hoard in my room for the next day. I got the only “wealthy” family in the program because they just happened to meet my “absolutely no animals in the house” stipulation. This was pre-allergy shot days. They were prominent architects in the city and were never home unlike all the other host moms whose sole mission was to fatten up their host students. In a sick, twisted way I was kind of jealous of my friends as they all gained weight over the 4 months. At least they were eating! Despite this major downfall, the gazpacho made me forgive them. It was that good.

We had gazpacho almost everyday. Most of my friends in the program hated it and complained about how often it appeared at lunch (the main meal of the day). I, however, would be bursting with excitement on days Maria, the “maid” came because I knew gazpacho would be on the menu. Maria was the sole gazpacho maker. Unlike my host family, she didn’t speak a lick of English. 20 year old me, totally unconfident in her Spanish speaking abilities, never worked up the courage to ask her how she made it for fear that I either wouldn’t understand her (she spoke fast with no regard to the fact that Spanish was my second language unlike my host family) or wouldn’t be able to articulate my questions correctly as she explained the recipe.

I regret that every summer when the heat kicks up and I crave that chilled, tomato-y goodness.

I’ve tried gazpacho at almost every restaurant I’ve been to that has it on their menu since Spain, hoping and praying I could find something reminiscent of Maria’s to no avail. In fact, I’ve had some pretty disgusting encounters. Most restaurant gazpachos use way too much onion (an ingredient that shouldn’t even be in there in my opinion) and taste like chilled Campbell’s tomato soup. Gross. So, I embarked on a mission to come up with my own.

I do know her recipe required boiling and peeling the tomatoes. It was an all day event. I don’t have time for all-day events in the kitchen, but I was determined to come up with something that came close to at least replicating the flavor of hers.

Meet the star of the show: 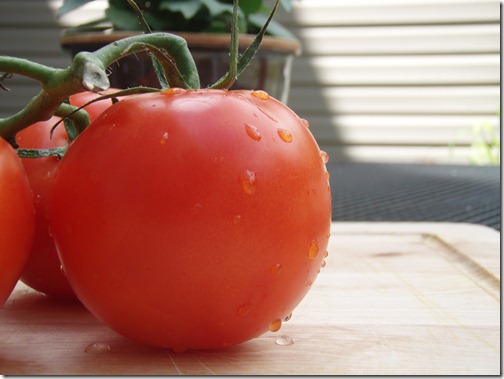 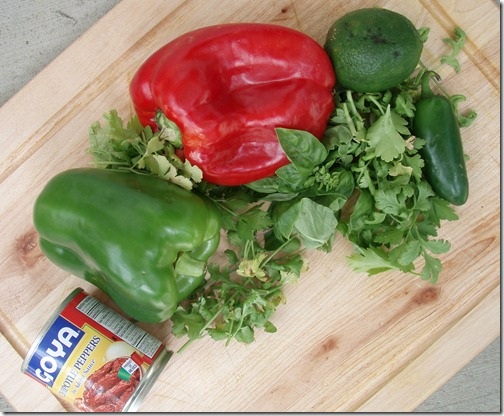 And, the “extras” who add some kick. 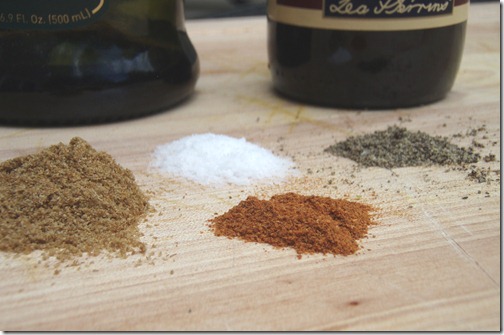 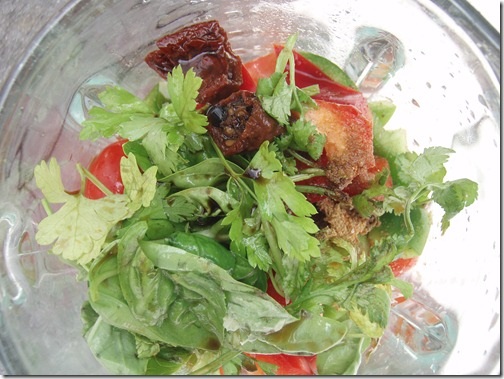 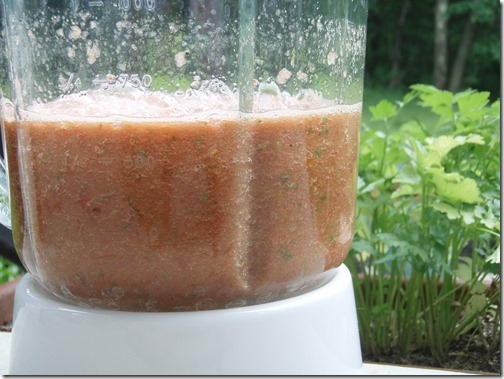 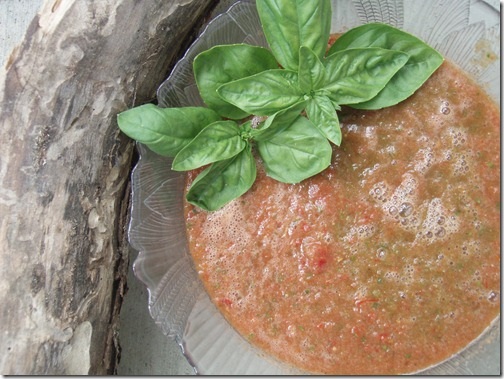 I think Maria would be proud.

It needs to be chilled for a couple of hours and after that it’s up to you how you want to accessorize. I chose a drizzle of olive oil and some more diced up peppers as that was exactly what my family did in Spain. They also had these little pretzel shaped bread sticks called “piquitos”. I have never seen anything like them in the states and wouldn’t even dream of being able to replicate them so I improvised with some crumbled up Mary’s crackers. The soup is incredibly versatile. Eat it as-is for a true gazpacho feel, add in beans (chickpeas work nicely) for some added protein, or add any diced up vegetable to top it off. And, if you really want to be true to it’s roots, say it with the heaviest lisp you can muster for the truest Andalucian feel. “Guh-spah-choh”. 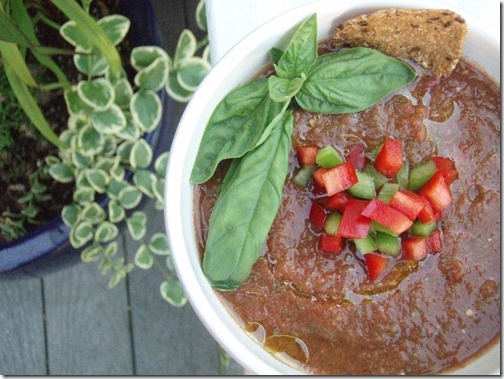 If this doesn’t epitomize summer, I don’t know what does.


Are you a gazpacho fan? I feel like people either love it or hate it. 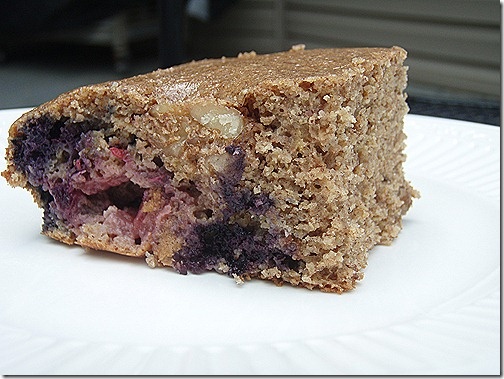 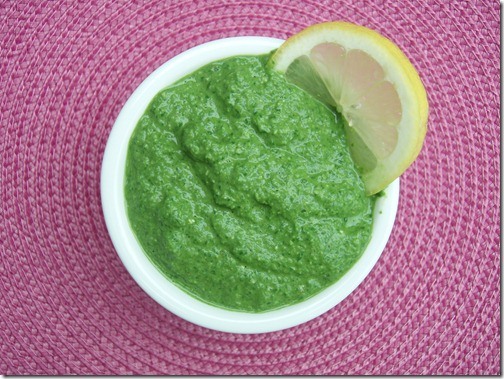 [...] want to laugh at some pretty horrible photos, may I suggest the coconut roasted carrot salad & Summer gazpacho (although the gazpacho is still one of my favorite posts). Everyone’s gotta start somewhere I [...]

[...] I would’ve practically been back in Málaga scheming ways to sneak food from the kitchen of my stingy host family.They’re unintentionally vegan, there’s no added sugar and they’re pretty high in fiber.You [...]

[...] me like this all the time?”It also transported me back to visiting my family in Italy when I was studying abroad in Spain in college. My second cousin made us polenta with a cinghiale (wild boar) ragu that her husband had [...]