This raw pudding is refreshing, healthy and an almost instant dessert filled with orange flavor. Made with avocado cocoa powder it’s vegan too! 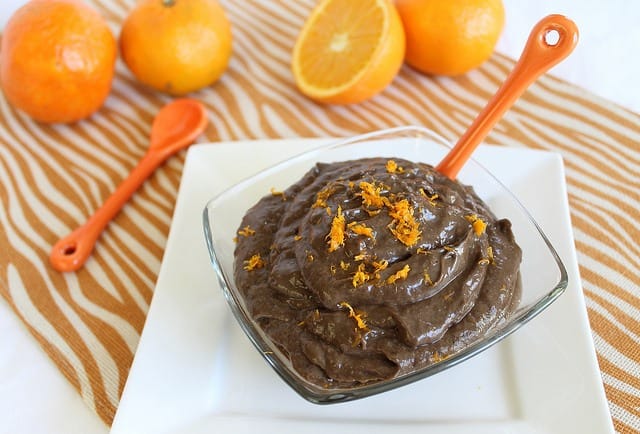 Yesterday at the checkout counter of the grocery store while piling the $58 worth of produce (seriously…all produce) onto the conveyor belt, the gum popping teenage cashier said to me “so, you’re one of those healthy people, huh?”

Instead of responding with what I wanted to say which was something to the effect of “I take it you’re not?” I just smiled and nodded (very out of character for me) and thought about that statement as she rang up and bagged the items.

Why is it ok to say that when the reverse would be considered rude? Would she ever say to someone piling boxes upon boxes of processed food, chips and soda onto the belt “so, you’re one of those unhealthy people, huh?” Probably not.

I didn’t take offense in fact, I’m proud of being labeled healthy. It was just really interesting to me how the word “healthy” had such a negative connotation to her. Granted, at her age I wasn’t making raw pudding with avocados and passing it off as a dessert, but I also never thought of being “healthy” as bad (nor would I ever have said that to someone but that’s a totally different discussion about the decline of manners in today’s youth!<—half joking/half serious on that one. I realize it makes me sound about 90 years old).

Anyway, that’s kind of deep for a Sunday.

Here’s something that’s not. 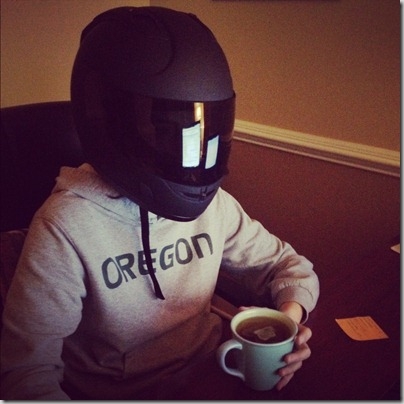 How we entertain ourselves on a Saturday night. I’m actually writing this post in that picture. 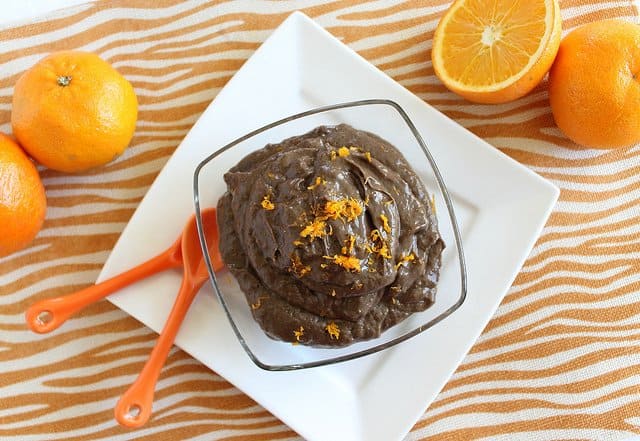 Among that $58 of produce was 3 avocados. Purchased with the intention of trying out this raw pudding thing.

This is definitely no My-T-Fine boxed pudding, but I was shocked at how well the consistency compared.

When I told Ulysses what this was made of his response was “what?! are you crazy, woman?” which I honestly can’t blame him for, it is kind of out there. But, I got him to taste a spoonful and I think his words were “oh, that’s pretty good actually. It’s really refreshing.”

Go figure, he’s not pleased with puff pastry apple pies, but a pudding made of avocados he’s down with. 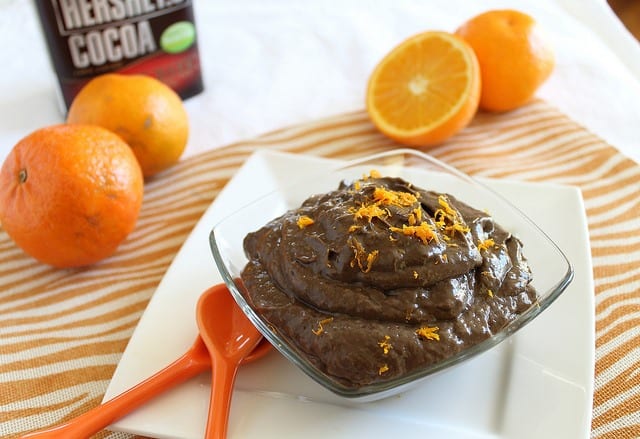 This now brings the clean eating chocolate fixes to 2.

I made chocolate frosting with avocado once and it was great! As far as pudding goes, I've used silken tofu and loved the outcome, but I bet avocado would be even better....

Yummy! Loooooove avocado pudding! I love that yours has banana and even the flesh of an orange in it. Awesome!

I was already to try this till the mention of BANANA . . . severe food allergy imminent. Since you are the creator of this recipe, what would you recommend as a substitute?

honestly, you could probably just leave it out all together. can't think of any good substitutions and it's really just to help with the smoothness of the texture.

Looks great, Gina...I made a mango pudding this weekend attempting to put some health into a dessert....I kinda like your pudding better ;) No sweat about the cashier; she wishes she were one of those "healthy people" Hope you had fun this weekend.