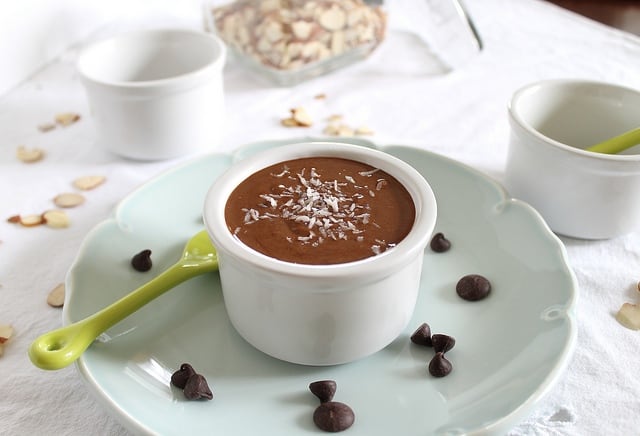 I’ve either been dating, engaged or married to Ulysses for over 13 years. In that time, I could count on one hand the amount of times we’ve seen a chick flick movie in the theater and this is in the context of (easily) over 100 movies we’ve seen in a movie theater. Of those handful of chick flicks, at least 2 of them would be because of Matthew McConaughey’s starring role and my husband’s borderline inappropriate obsession with him. We’re on a first name basis with Matthew in this household. Weird? Yes.

So, you might imagine my jaw dropping reaction yesterday as we drove past the $3 movie theater and Ulysses turns around from reading the sign of what movies were playing to say “Ooooh, ooooh, oooh! Twilight is playing! Can we see it? We could go on Valentine’s Day!” like an Edward crazed 15 year old girl. 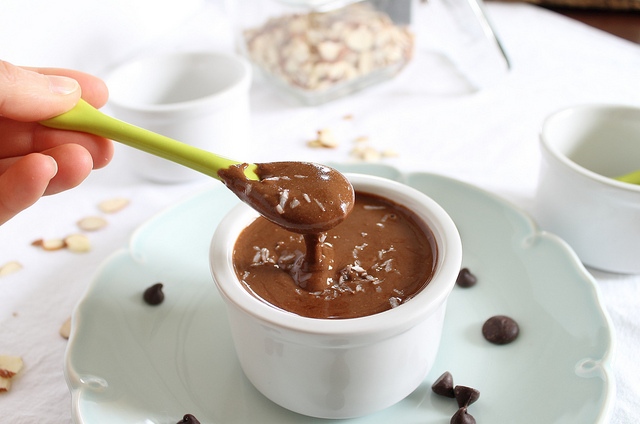 Um, who are you and what the hell have you done to my husband?

First, you turn down wannabe apple pies and now you’re BEGGING me to see Twilight? 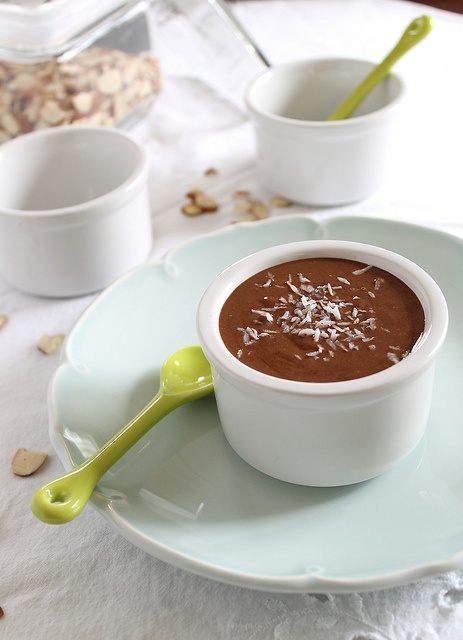 This should be my dream situation though, right? He never wants to see chick flicks but now I’ve got him basically pleading to see the chick flick of ALL chick flicks (or at least of this decade).

I cannot stand the twilight craze.

I didn’t read the books. I HATE vampire storylines. I’m grossed out by the extreme paleness going on between Edward and Bella. And honestly, Bella irks me to my core. I’m not sure it’s possible to get any more pathetic than her. Her obsession with Edward and her helplessness without him sickens me.

And, now I sound like the biggest feminist in the world.

The kicker? The movie only plays at 3:50 and 9:10. Obviously, the first showing is out because of this thing called a j-o-b. So we’re left with 9:10. I can’t even think of a weeknight in the past year that I haven’t been in pajamas by 9pm, if not before. 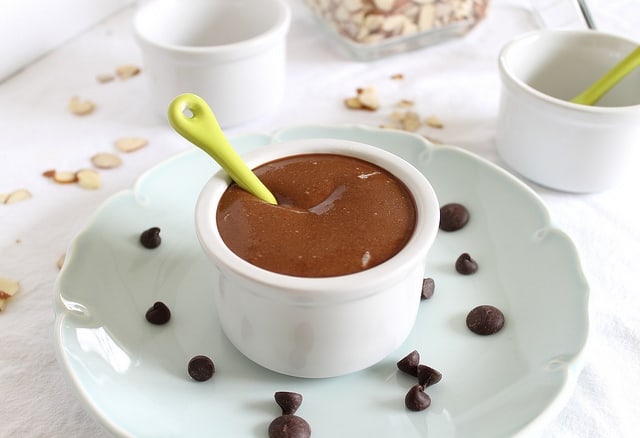 What did I say about opposites attracting?

[…] are also made with the chocolate coconut almond butter dip from yesterday making them extra gooey on the inside. Although, that’s not even the best part. […]

[…] cottage cheese with a million toppings, half a grapefruit and a slice of bread with the last of the chocolate coconut almond butter. I wanted a breakfast bake really badly but after getting woken up at 2:46am to the third smoke […]

I think it's because you're tying the actors to the characters. Just my opinion ;) Tell Ulys that I'll go see it with him. Even though I've seen all of them ;) And I hate them all for not being like the books. Yup - LOSER! Right here!

Different note - OMG THOSE photos and that chocolate. I'm DROOOOLING.

ooh, this dip looks absolutely divine! + i hear ya about opposites attracting ... my husband + i are exactly the same way. =)

I really don't get the Twilight craze. It just doesn't make sense to me. But this is coming from a super hard core Harry Potter fan so...maybe I'm biased. Something I'm totally in favor of? Chocolate Almond Butter. I'm assuming the spoon in it is for eating it with, not for stirring.