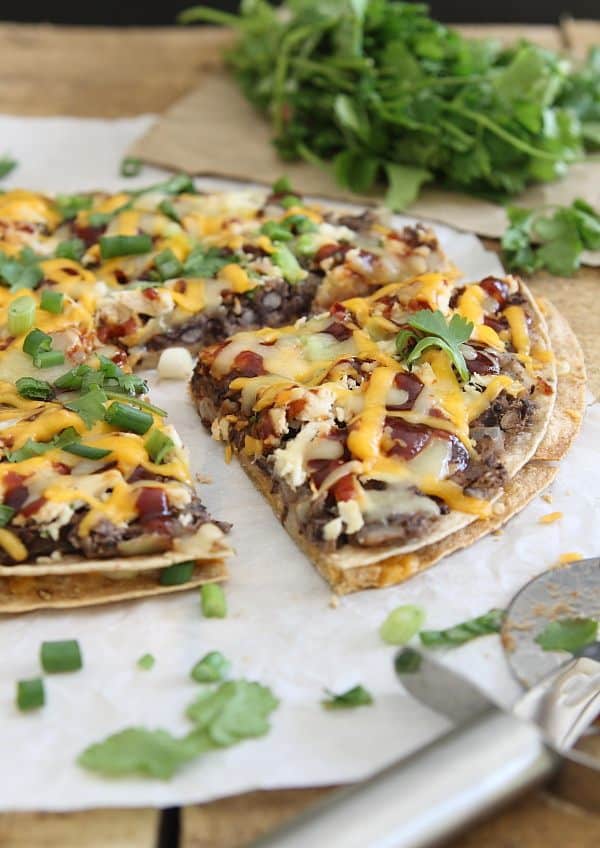 You know what saying bothers me?

We throw meat, potatoes, sauces and boat loads of cheese on stuff and give it that label.

But in reality, what woman wouldn’t want to eat that too?

I also can’t tell if it’s meant to be derogatory towards men and their simplistic taste or a strike against women implying they shouldn’t eat like that.

If it’s the former, ok maybe. I mean, men can be simplistic. Case in point, this phone convo yesterday. 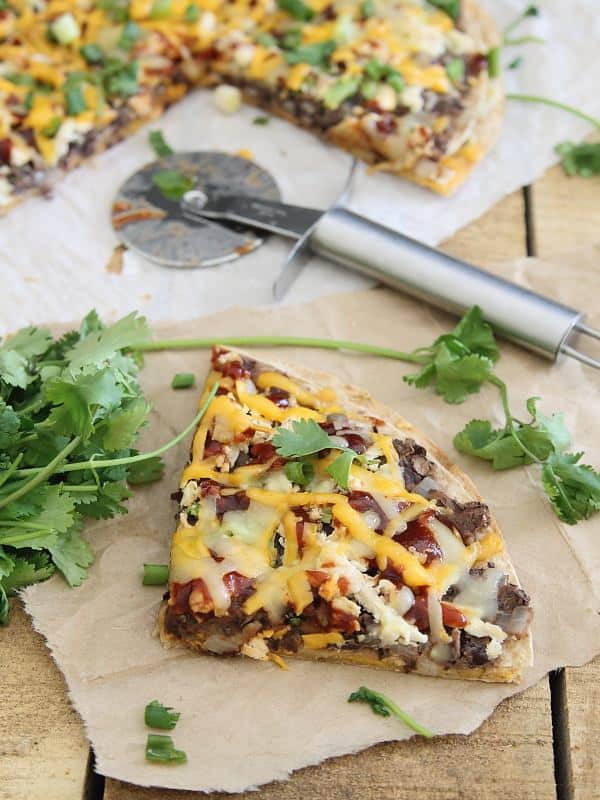 Ulysses: “they don’t have zucchini (he was at the grocery store and I told him to pick up 4 zucchini for an upcoming recipe), they have Italian squash.”

If it’s the latter, back the hell off. I will eat anything and everything with boat loads of cheese, sauce and meat.

So I vote we change recipes like that to “people food”.

Because if you can’t get behind a cheese stuffed tortilla, smashed black beans, bbq chicken and lots of cheddar cheese, you’re not human.