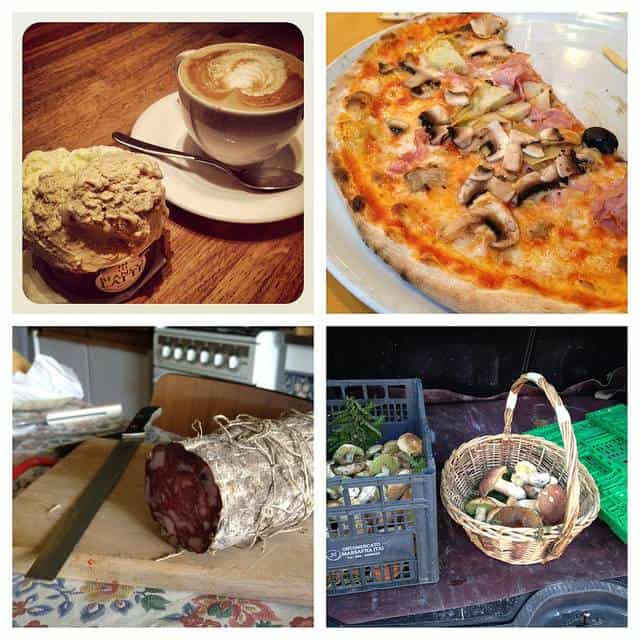 We’ve been in Italy for 5 days now but are just getting started with the tour portion having spent the first few days in and around Milan visiting family. Days filled with tons of carbs, language confusion, late trains, sweets and about a pack of cigarette’s worth of second hand smoke but also wonderful memories and genuinely loving people. It’s funny how you can never have met someone that’s family and then spend 12 hours eating, drinking and “talking” with them like they’re an old friend. 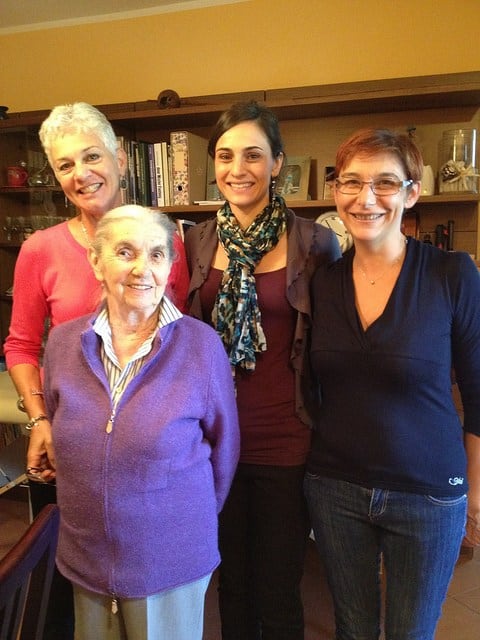 We started our trip at the Hilton in Milan which was wonderfully American in that hotel amenities sort of way and are now in a room that looks like it hasn’t been touched since 1985 with a hotel staff that’s never heard of the term wifi. This is the first ever post I’m writing from my phone so I have no idea what it will actually look like when it’s published. If its a hot mess, sorry…

I’m not sure if it’s sad/pathetic that one of the highlights of the trip so far was taking a Crossfit class in Milan or a great representation of my dedication. I’m going with the latter. 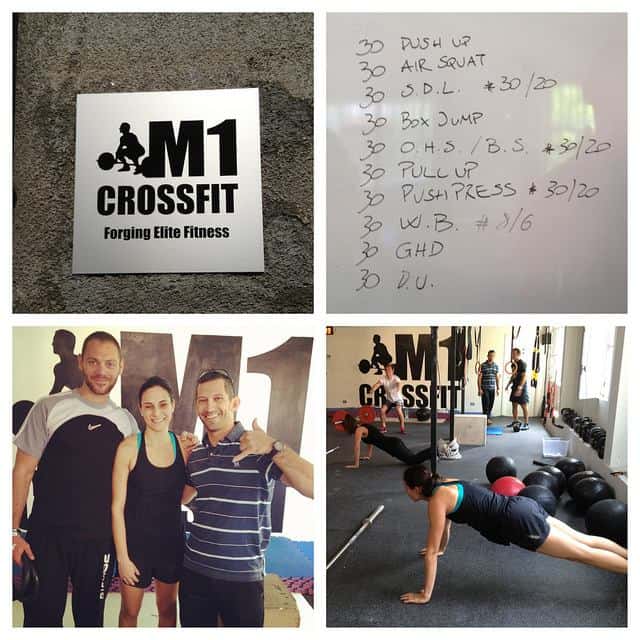 The workout was great and there was another drop-in guy from Bermuda that spoke English in the class which made me way more comfortable about the whole experience. Apparently there are no Italian translations for any of the crossfit terms so it was nice to walk into a place and actually understand everything going on after 2 full days of expressing myself like a 2 year old with my basic Italian language skills.

Once the tour started yesterday, we checked out the main sites in Milan like the cathedral and the galleria (that I’ve seen 3 times now so I didn’t pay much attention) and then headed out towards Parma to do a little cheese tour and tasting.

Besides two young boys from Australia, I’m the youngest person on this tour by at least 20 years and seeing a bunch of 60-75 year olds holding their nose like kindergarteners inside the cheese building was both amusing and ridiculous at the same time. 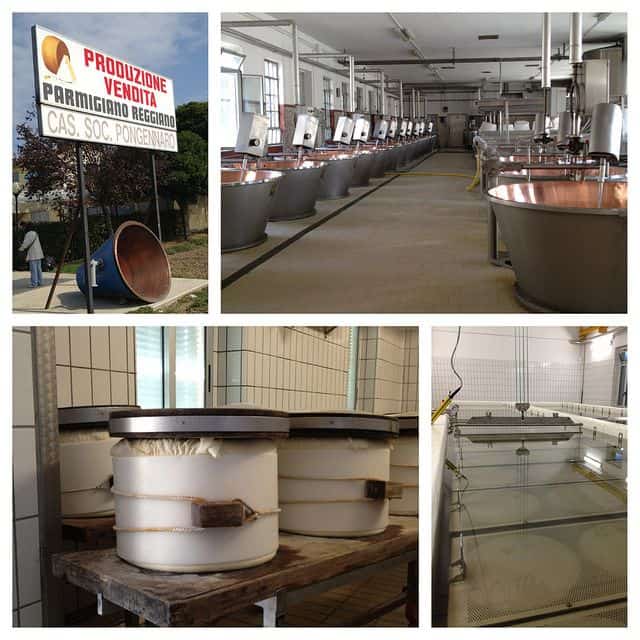 Honestly, I could live in that little cheese house/factory. Screw college, degrees and big salaries, give me a hairnet and some rubber boots and I’d gladly make parmesan cheese all day long if it meant being able to eat some every day. Even if I had to pay for it, it’s like 1/3 the cost as it is in the states and about 300% better than the crap that gets passed off as parmesan. We tasted 2 batches, one that had aged only 6 months and one that had aged two years. The difference was astonishing. I much prefer the sharpness of the two year old cheese. The attraction of parmesan is that signature salty bite and the 6 month old one was just too bland and boring with way less of tht compared to the other. 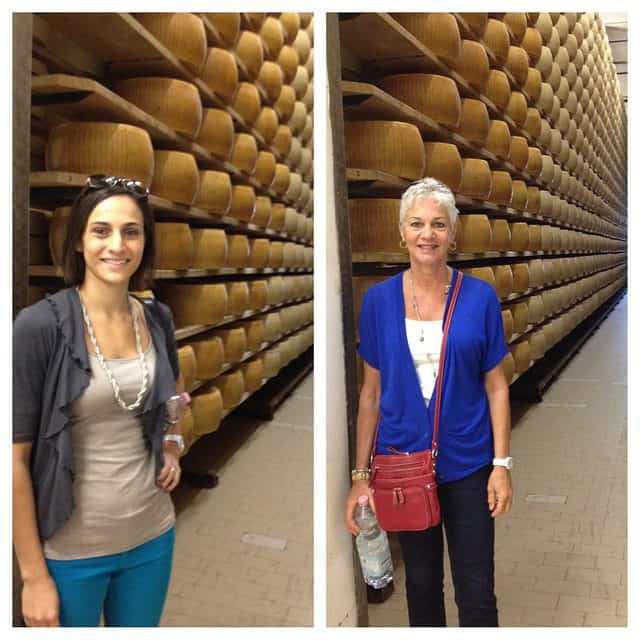 Tonight we’re off to taste some prosciutto (I’m only slightly giddy with excitement about that) and eat a typical dinner of the region consisting of….more pasta. Shocker.

Hope you guys are enjoying the guest posts…Internet here is like stepping back into 1995 with dial up so I hope to be able to get another Italy post up but don’t hold me to it!

[...] started back in July when I was casually booking a Hilton hotel in Milan for a few nights for our Italy trip. At the end of the call, they asked me to listen to their Hilton Grand Vacation packages that were [...]

[...] left off with me telling you about a prosciutto tasting we were headed out to. I’ve eaten a lot of [...]

love the pictures in the winery!

In all my absent-ness, I totally forgot about your trip!! How exciting. You are obviously having an absolute blast. Can't wait to see more. Have fun!

Jealoussss. Also, that's so awesome that you still work out while on vacation! My health is the last thing on my mind when I'm traveling haha.