These bison burgers are filled with pomegranates and feta cheese and topped with caramelized onions and a quick pomegranate sauce. They make the perfect winter burger. 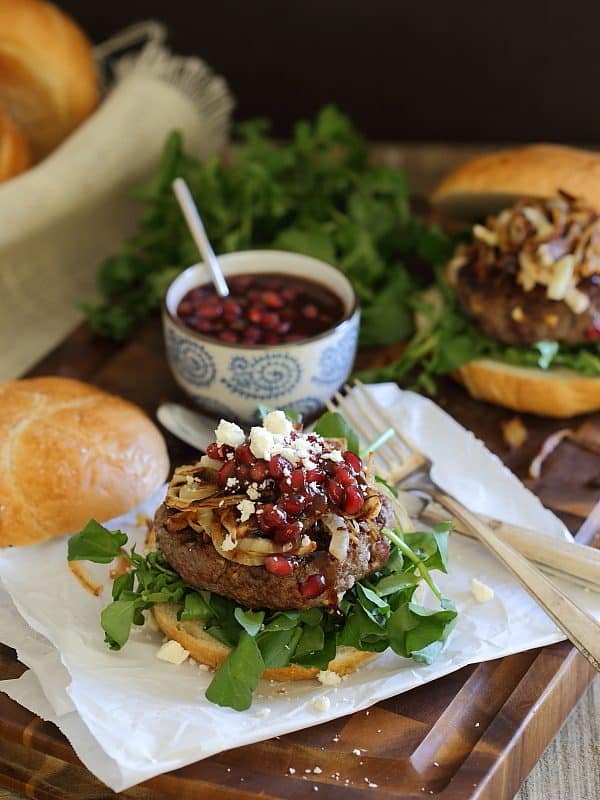 I spent almost 5 hours at a spa yesterday getting a facial, massage, manicure and pedicure.

It’s one of those things that you think about all the time, say you’re going to do, but then month after month goes by and you just never actually pull the trigger (probably because of the cost of said trigger) and book it.

But all it took this time around was Brandy asking me if I wanted to join her and I was in. 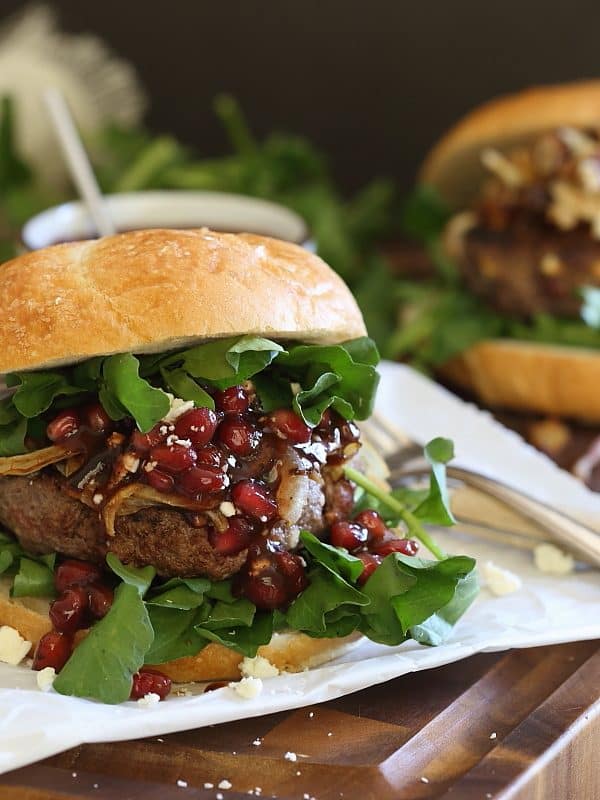 So we walked in, got all nekked, wrapped ourselves up in robes and sat in the “relaxation room” waiting for our “facial therapists” to come get us.

About 20 seconds later, an older couple walks in. Him: metrosexual 60 something business man. Her: garish with a piercingly annoying voice.

And that’s about where the “relaxation” in relaxation room went flying out the window.

In between each service, we’d come back to the relaxation room to await our next therapist and at one point Mr. Metrosexual was actually ON HIS PHONE having a pointless conversation with some man named Steve on the other end.

I’m pretty sure even if there wasn’t a huge “please refrain from using your cell phone” sign on the door most would consider that common sense at a spa but apparently Mr. Metrosexual was lacking in that department. 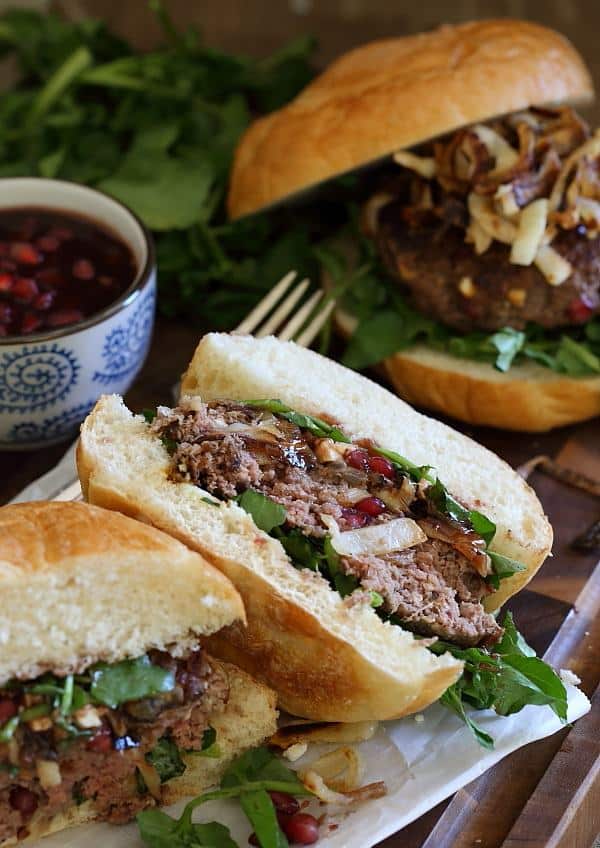 I tried my best to forget about him during the 60 minutes of my Swedish massage (aka: grease-fest. Holy oil rub down) but instead of relaxing like one is supposed to at a spa, I thought about food.

When your appointment spans the timeframe from 12pm-4:30pm, lunch is pretty much impossible and I don’t do too well skipping meals.

So visions of burgers floated through my head instead of peaceful nothingness.

And with each grumble of my stomach, I remembered how good every single bite of these bison burgers with fresh pomegranates and feta were. 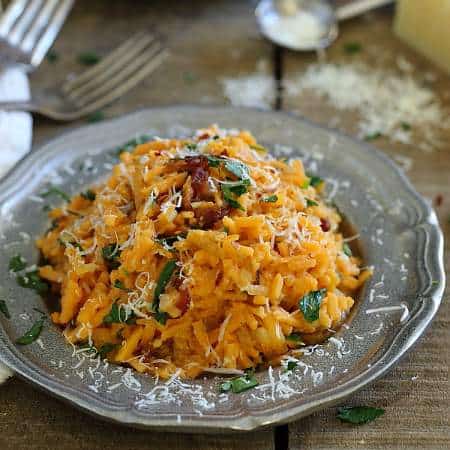 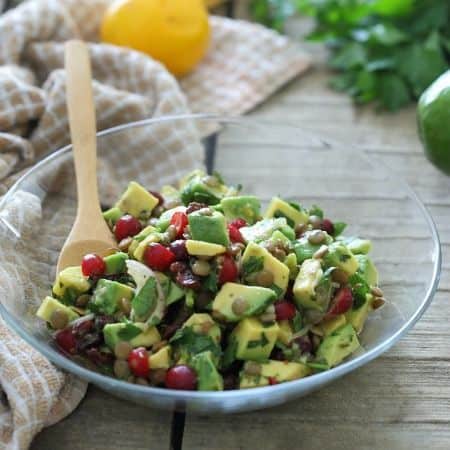 Wow, your spa day sounds amazing! And so does this bison burger. The addition of the pomegranate and feta is perfect!

Yum! i have always wanted to try bison! These look so good, especially with the pomegranate and feta!

I would be SO irate if someone ruined my spa day!!! There's nothing like having that time to just RELAX. Anyhoo, I'm kind of obsessed with bison burgers, if it's on a menu, I order it. I'm loving the addition of pomegranates and feta!