This kara-age popcorn shrimp recipe is crispy, crunchy and flavoted with ginger and soy sauce.

We got our first snow fall yesterday. That combined with the tail end of my cold meant that I stayed in pajamas the entire day until showering at 8pm only to put said pajamas back on

I watched 1 episode of Mad Men, 3 episodes of Breaking Bad, played about 20 rounds of words with friends (new addiction) and made popcorn shrimp. 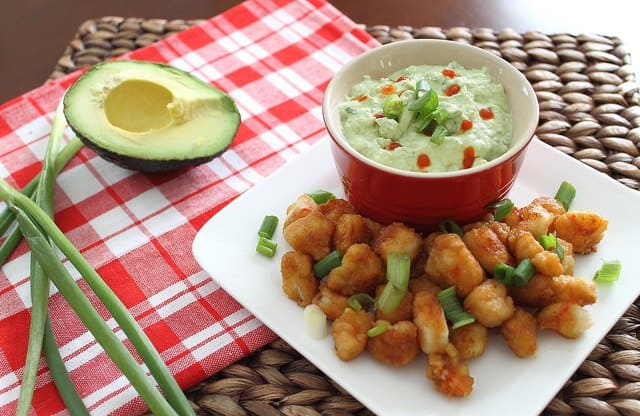 We got our first snow fall yesterday. That combined with the tail end of my cold meant that I stayed in pajamas the entire day until showering at 8pm only to put said pajamas back on

I watched 1 episode of Mad Men, 3 episodes of Breaking Bad, played about 20 rounds of words with friends (new addiction) and made popcorn shrimp. 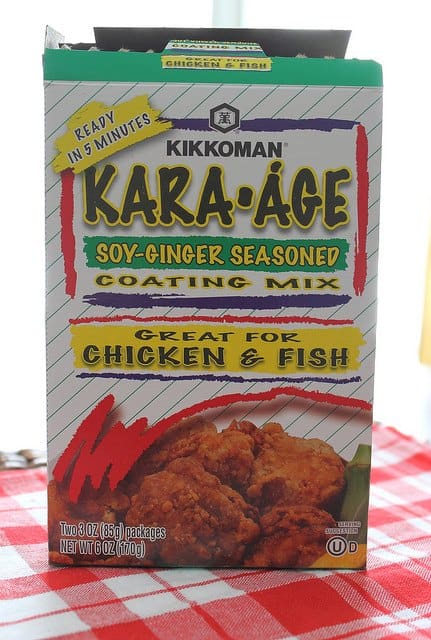 I kind of cheated though with the whole “popcorn” thing. Not really cheating, more like taking the Sandra Lee approach. We’ll call this semi-homemade popcorn shrimp instead.

I’m sure you’ve never heard of kara-age because I sure as heck hadn’t prior to this, but it’s basically Japanese shake and bake. Or, what I’m assuming shake and bake is like because I’ve never actually tried it. It’s simple though, you just pour the breading mixture into a plastic bag, toss your shrimp in there, close it, shake it up and pan fry. 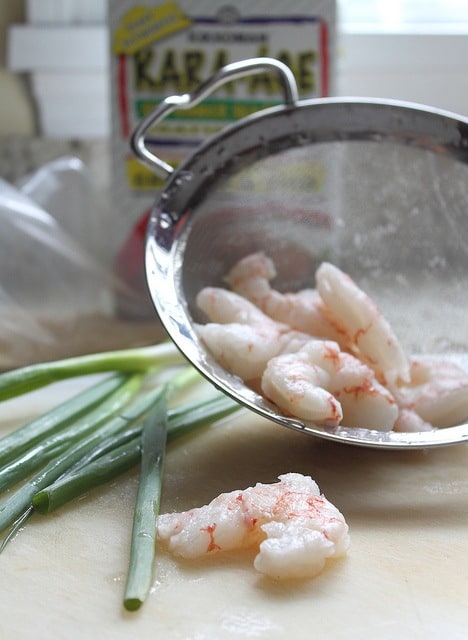 The flavor is distinctly Japanese with the amount of ginger in it. Opening the bag will definitely clear your sinuses! 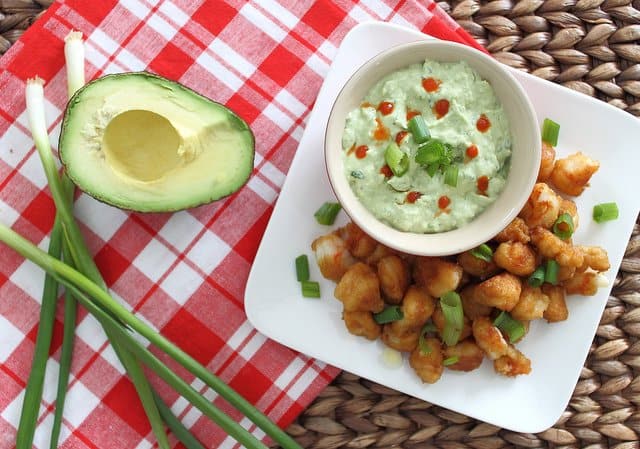 I used to waitress at a restaurant in my hometown on the lake during the summer in college. One of the appetizers was popcorn shrimp with a cajun remoulade. Hands down my favorite thing on the menu. I never witnessed any of the kitchen staff spitting in the food, picking things up off the floor or any of that other gross stuff you fear happens to your food behind the kitchen doors (besides that one time the owners got a cigarette butt in their new england clam chowder), but I will say that many an appetizer plate had a few shrimp picked off the top before being run to the tables.

They were just premade frozen shrimp that came in a huge bag and got dropped into the fryer but damn, they tasted good after 8 hours on your feet running between tables, the bar, the kitchen and not eating until 11pm at night.

These turned out even better than those because they actually had a distinct flavor to them thanks to the ginger and soy sauce in the breading mix. I made an avocado, cilantro dip to go with it which ended up being the perfect complement to the ginger flavor. 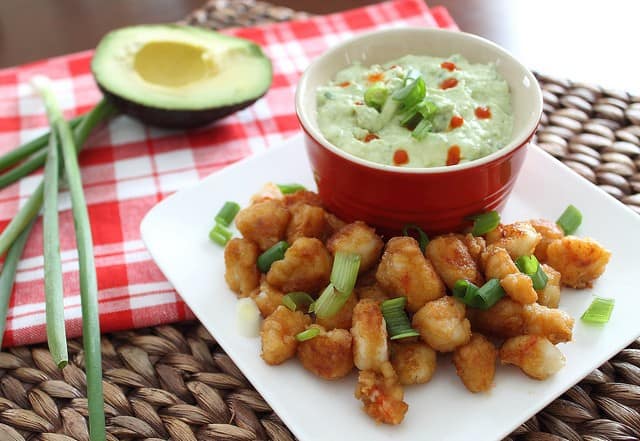 A great snack in the middle of our Breaking Bad pajama marathon.


*I received the Kikkoman Kara-age sample through the Foodbuzz Tastemakers program. 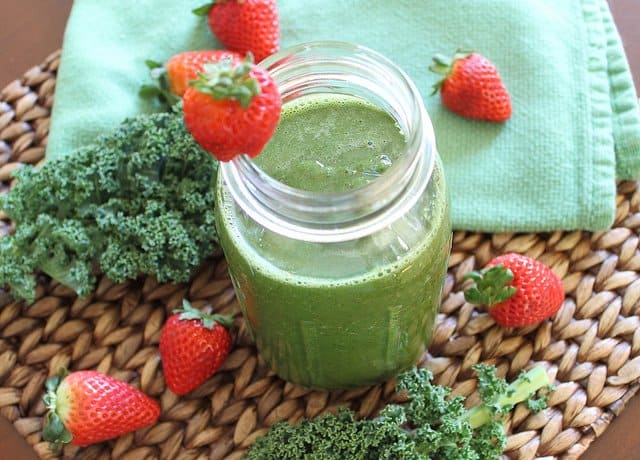 My pinterest hates me - I've been trying to pin this post for like 5 minutes (which is a lot in blog time). It looks so delicious! I want it!

Looks delish! I love popcorn shrimp, haven't had it in a long time!! The weather was rainy, cold and windy here and I basically humg around the house and baked! Your weekend sounds so nice and relaxing! I to love Staurdays!!! My day home alone, peace!

Your weekend sounds like mine - a cold + weekend = pajamas and tv!

Whoa, I want these.

I stayed in my pajamas yesterday too and even managed to avoid brushing my teeth til night time. I'm gross.

Haha! Ulysses thinks I'm gross for not brushing my teeth before breakfast, he would've divorced me if I waited until nighttime!

I am anaphalactic allergic to shrimp....but not to guac. They both look great.

I am thinking this was a tricky photo shoot based on the colors, the dip, the reflections, etc...but the food looks gorgeous!